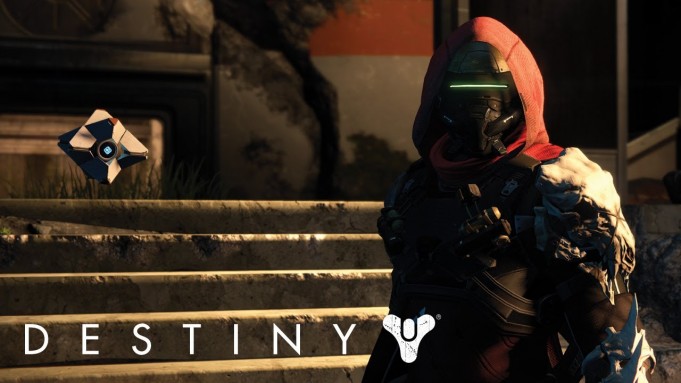 Last night the iconic OXO Tower played host to some of the biggest names from the gaming and celebrity worlds at the hugely anticipated Destiny launch party. Gamers all over the country queued for hours at hundreds of midnight store openings to be the first to get their hands on the futuristic first person shooter. Destiny which is officially the most pre-ordered new videogame in history brought out Celebrities including Tinie Tempah, Professor Green, Sophie Ellis Bextor, Nina Nesbitt, Manchester United footballer Ashley Young, England and Harlequin rugby star Danny Care, The Vamps, Two Door Cinema Club, boxer Anthony Joshua and more, to get their hands on the game ahead of its release at midnight. Radio 1 DJs Gemma Cairney and MistaJam hit the decks, entertaining the crowd on the night.

Flavour Magazine was amongst those at the party and we were lucky enough to get some hands on time with the game prior to its launch. The first thing we noticed is how beautiful the game looks, being a franchise created and developed with next next-gen consoles firmly in mind the graphics excel with movement and colours vividly real. As Destiny is an Activision title the controller configuration is similar to COD which means for many gamers there will be no unnecessary hours familiarising themselves with the controls. We spent a further hour exploring the vast worlds engaging in fire-fights with an array of weird and wonderful creatures and we cannot wait to play some more!

Stay tuned for exclusive interviews with Ashley Young and Danny Care as well as our full Destiny review!

Destiny is out now!