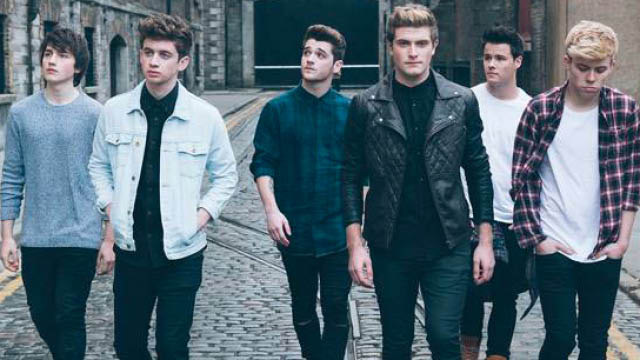 A new boyband is on the scene, Irish boyband ‘HomeTown’ who were recently put together, if you don’t know who they are you’ve definitely been hiding under a social media rock.

The lads have taken over the social media world and showed everybody what they’re about! The lads Josh, Ryan, Cian, Brendan, Dayl and Dean have released an outstanding album for their fans.

The Night We Met

Jamie Scott and One Direction’s Liam Payne worked with HomeTown on one of their songs ‘The Night We Met’ from their new album. This song is exceptionally good not only did Liam Payne co-write it but it also shows the bands incredible talents. This is also one of my favourite songs from their album, I love romantic ballads and this one is exceptional. ‘Where I Belong’ is a fast catchy song that everyone will love! It’s one of these songs where you’ll learn the lyrics just by listening to it once.

‘Note to Self’ is another ballad like most of the songs on their album. This is a sweet ‘romantic’ song that many girls will be listening too during their relationship problems. This is another song that shows the lads true talent.

These lads have worked very hard to produce an album for their fans, at the moment the album is only available in the Irish ITunes store however you can hear some of the songs from their album on youtube. The Lads go on tour next year with The Vamps, touring all round the UK and Ireland, showing us what they’re all about. 2016 is undoubtedly going to be a great year for these lads! Don’t forget to check out HomeTown, they’ve got bigger things to come.