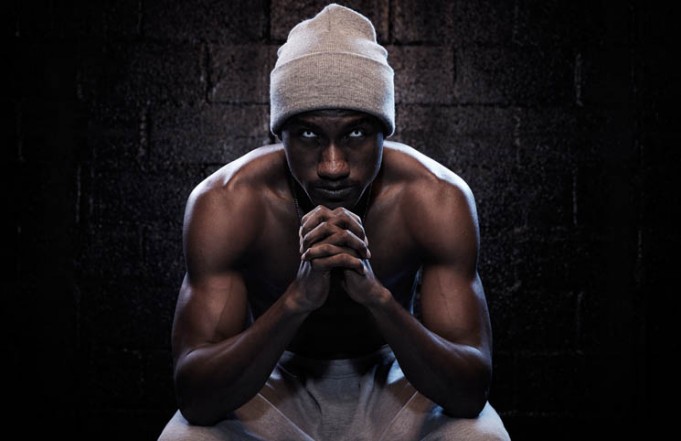 Hopsin the “Wildly Skilled” rapper’s first UK dates have been announced and we look forward to seeing him LIVE in the UK.

The Californian rapper Hopsin plays his first UK dates this October. The shows take place at:

Forget what you think you about rap music, Hopsin takes rap to another level. We refer to Hopsin as what Kanye West would have been if he didn’t get lost in the media and entertainment industry. Hopsins intelligent and thought provoking lyrics will leave you in awe and even a slight headache as he leaves you questioning all the things you thought you knew.

His 2012 single Ill Mind of Hopsin 5 received over 1 million YouTube hits in its first 24 hours online (at time of writing, it has been viewed over 34 million times). Originally signed to Ruthless in 2007, Hopsin has been fiercely independent since 2010 when he released his second album (Raw) through his self-run indie Funk Volume. In 2012, Hopsin was one of XXL magazine’s Freshmen (alongside Danny Brown, Macklemore, Future and Iggy Azalea).

Tickets for all dates are available through AEG Live:
http://www.aeglive.co.uk/artists/detail/hopsin

We have 5 pairs of tickets to see Hopsin Live at any of the concerts in the UK, for your chance of winning all you have to do is email us at comps@flavourmag.co.uk and let us know which concert you would like to attend. Be sure to write Hopsin in the subject headerGOOD LUCK

Winners will be chosen at random on the 24th September 2014.