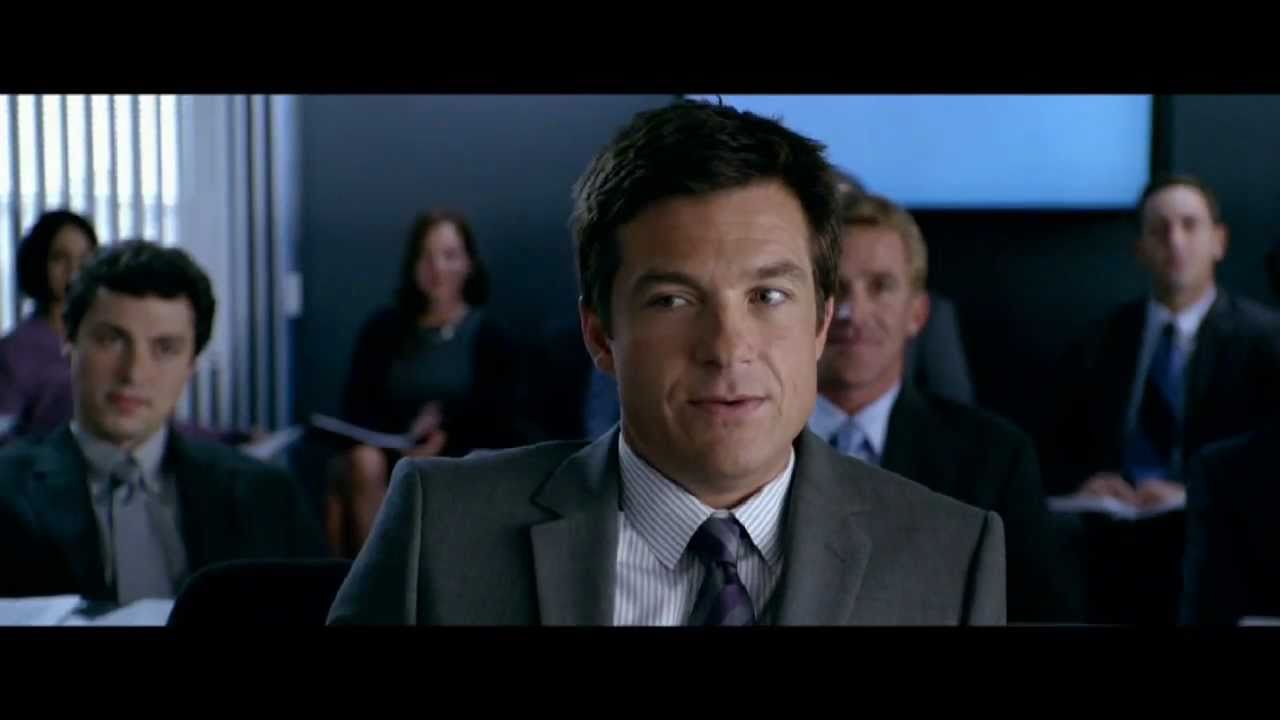 Yes, we will all experience the boss from hell once in our lifetime – at least now you can laugh about it with the new movie Horrible Bosses. The DVD is out on November 21 and be available on Blu-ray triple play including extended versions of the movie and much more. To celebrate the release, Flavour have 3 copies of the film up for grabs.

Jennifer Aniston, Collin Farrell and Kevin Spacey star in the movie, making quite the line up as they play three rather unbearable bosses. Three dudes, Kurt, Nick and Dale, are in the job from hell. However, quitting is not an option due to many reasons. So after a few drinks and some not-so-clever advice from an ex-con, the buddies plot to get rid of their heinous bosses, once and for all. Of course, as it goes, things do not go quite to plan…

Funny, relatable and warm hearted, Horrible Bosses is a must see for those who need a laugh.

To be in for a chance of winning, answer the following question:

HORRIBLE BOSSES stars an actress who is best known for her work in television as Rachel Green on the hit ensemble comedy FRIENDS. Name the actress.

Send your name, address and contact number to: comps@flavourmag.co.uk

For more on the movie, check out their official sites: