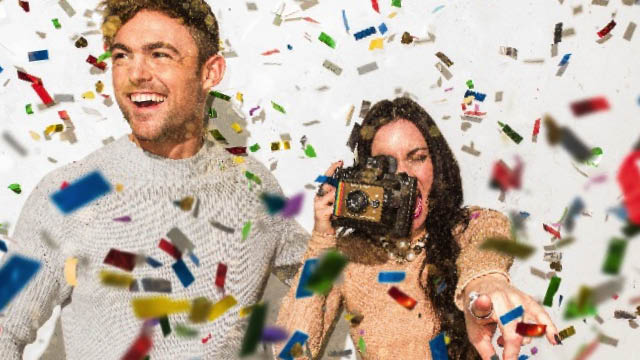 To help you shake off those winter blues, we’re giving you the chance to win the ultimate big night in with Sourz and good friends.

Sourz is giving you all you need to kick-start a night in with state of the art Bose speakers to help you dance the night away; an Instax Polaroid camera to capture those magic moments; Netflix vouchers to make sure your favourite shows are at your fingertips and of course, some Sourz goodies! To be in with a chance of winning, simply email comps@flavourmag.co.uk with the answer to the below question: Which flavour did Sourz launch in 2015?

Please include your full name and address and be sure to write ‘Sourz’ in the subject header.