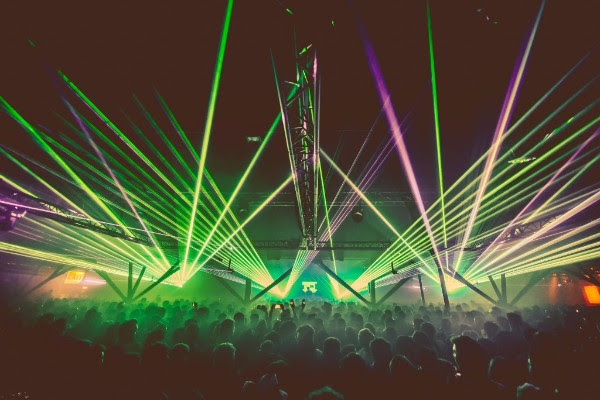 LWE has revealed a very special Labyrinth event at London’s renowned Tobacco Dock location as Pacha Ibiza resident Hot Since 82 (aka Daley Padley) brings his popular brand to the UK capital in March 2018. LWE will raise the bar once again with a cutting-edge selection of electronic acts set to take over the Grade I listed warehouse, as the Leeds-born producer is joined behind the decks by an array of electronic music’s most in-demand names.

Having taken over the hallowed twin cherries of Pacha Ibiza on Friday nights in summer 2017 with a 21-week residency, Daley brings a raft of talent that joined him in Labyrinth’s debut year to UK shores, with Butch, larger-than-life Bristolian Eats Everything and Dubfire all in attendance

Also on the bill is dynamic Liverpudlian DJ Lauren Lo Sung, while Martin Buttrich and Guti, two of electronic music’s most revered live acts will also join proceedings for a b2b live performance. With Rukus imprint owner Matador, LWE 2018 resident William Djoko, and Matthias Meyer – a pivotal component of Labyrinth’s season at Pacha during the summer – also on the stellar billing, this is already shaping up to be on of 2018’s truly non-missable events.

Tickets for Hot Since 82’s Labyrinth Tobacco Dock party are on sale now. Labyrinth by Hot Since 82