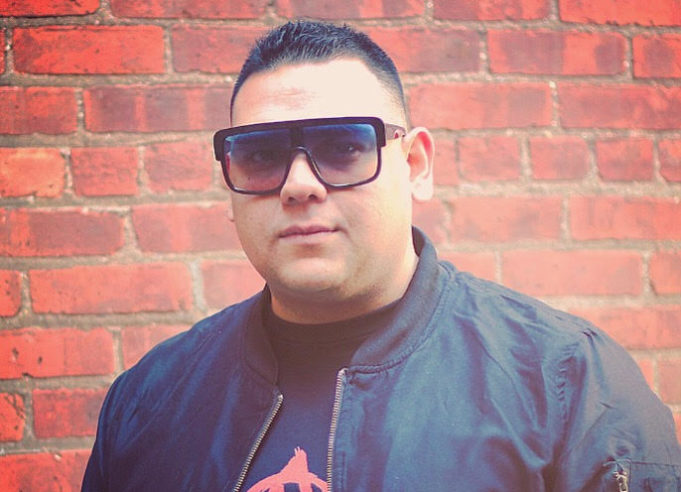 Self-made musician Arson Nyght is set to release his latest single Close on the 3rd March 2019.

Following over a decade of music production history, Close is Arson Nyght’s debut single release and the beginning of what’s to come.

Arson Nyght is an artist who breaks through the barriers of genre, creating music through purely passion and dedication. Encompassing a blend between EDM, House, RnB and Pop, Arson Nyght’s music demonstrates his talent for production, engineering and songwriting.

Alongside his own musical endeavours, Arson Nyght set up a production company called C8MMUZIC to give artists like himself a platform to create their vision.

Growing up in Puerto Rico, Arson Nyght overcame a lot of obstacles to make his own music. From a motorcycle accident that left him hospitalised to pushing to get his music on the local stages, Arson Nyght battled the forces to get where he is today.

Arson Nyght describes one of his major influences as his brother,  who opened up his eyes to music as they grew up together sharing a radio as well as a bedroom.

Picking out the background beats in new music is something that he carries through to his composition now, always letting the rhythm find him first.

Arson Nyght will release his latest single Close to all major digital platforms on the 3rd March 2019.