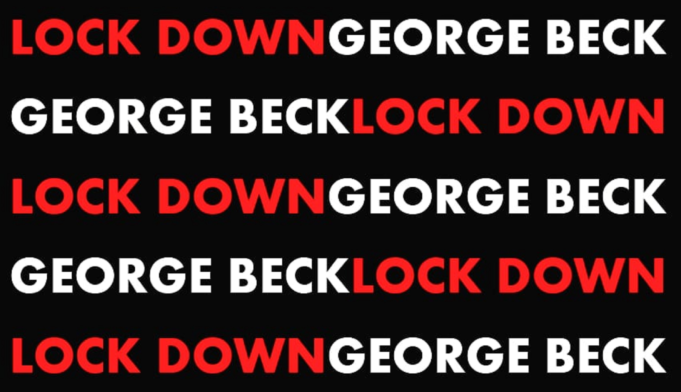 Featuring lyrical references to Tyga, Curtis Roach and Kylie Minogue, ‘Lockdown’ encompasses the true meaning of lockdown, as the track was written and produced in isolation.

George Beck is an electronic artist originally from Germany but now living in London where he is pursuing his dream of being a recording artist. Inspired by London’s club scene in the 90s, George Beck infuses the energy that he discovered in London with his own take on house and dance music. He regularly teams up with different producers to keep his sound fresh and new.

‘Lockdown’ is now available on all major platforms.