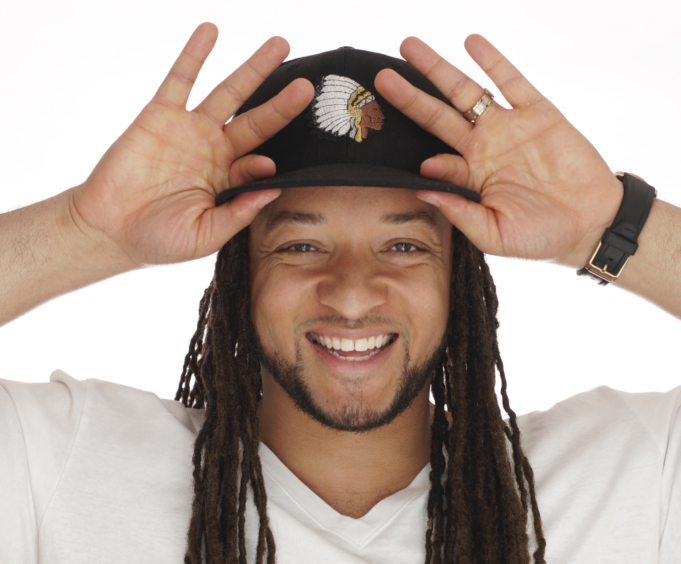 A house mix with a distinctly southern identity, ‘Sucka’ is the second house track to come from versatile DJ and Producer Nate C. The Chief.

Drawing attention to the lack of representation of the southern states of America, ‘Sucka’ is undeniably proud of its roots with the focus of the track being around featured southern states slang and accent. The featured slang of “bull jive” and “sucka” also serves as a homage to the golden age of disco. This is melded with deep house grooves, energetic synths and a bass that begs you to move.

Nate C. The Chief has proved to be a versatile DJ and producer, releasing tracks that fall into trap, nu-disco and house. He has also released some notable remixes of popular hip hop tracks that are available on his SoundCloud page. The Chief found his stage name and persona emceeing parties and he has continued to develop and craft his sound, resulting in the successful release of ‘Yield’ late last year which has reached over 9000 streams on Spotify.

‘Sucka’ will be available across all major platforms from 21st February.