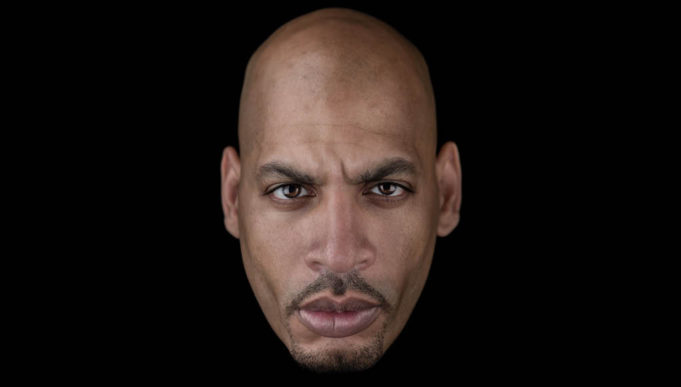 Dennis Ferrer has been at the forefront of electronic dance music for well over 15 years, transitioning between styles and influences and keeping it interesting for club-goers and ‘heads’ alike. A true innovator, the New York house pioneer has been a champion for NYC’s definitive house sound since the mid-90s, whilst also focusing on a darker, more techno-influenced sound lately. A Dennis Ferrer set is definitely not to be missed!

Founded in 2012 by DJs Jacobi, Taylor HK, Sebastian MDH and Carl Waxberg. Renowned for their spectacular production and inimitable vibe, their sell-out London shows are widely recognised as the best pop-up parties in the capital and have featured HOUSEKEEPING playing alongside prominent DJs including Black Coffee, Dennis Ferrer, HOSH, Serge Devant, and Nico Stojan. Flavourmag was in attendance at the HOUSEKEEPING Black Coffee event in London and it was literally off-the-hook, we had so much fun that night, we named the night wanderlust.

So If this is anything to go by, we can almost garantee that HOUSEKEEPING’s first showcase of 2018 will be spectacular.

With their busiest year yet for touring and label releases, 2018 is set to be a big year for HOUSEKEEPING.

Plus NEWSFLASH: Having captivated audiences with their deep and hypnotic sets fused with tribal percussive elements, HOUSEEKEPING have been chosen as the headline residents in the Club Room for Black Coffee’s 2018 Saturday residency at Hï Ibiza.

Event: Housekeeping with Dennis Ferrer, Emanuel Satie & Angioma
Date: Saturday 10 March, 11pm to 6am
Venue: KOKO, London
Tickets: https://fixr.co/event/380558456
Facebook event page: https://www.facebook.com/events/164564284175519/ Not from London? Find a hotel close by from booking.com
And don’t forget to FOLLOW HOUSEKEEPING on instagram
You may also want to take a look at KookyLoco at the Tropicana Beach Club London too.