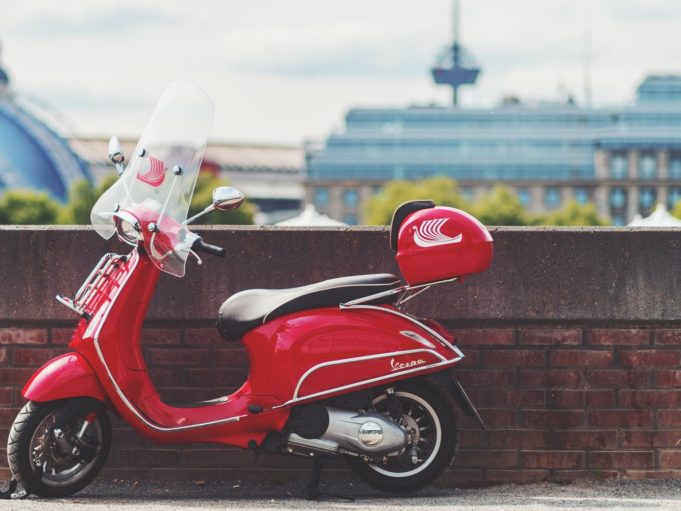 The daily commute is something that millions of people do each day in the major cities around Europe.

It is interesting to see how different places around the continent have different preferred methods of travelling to and from work each day and there are some relatively new methods which are quickly gaining popularity in places all around Europe.

Starting first at home in England, it is clear that in major cities like London the public tends to rely on public transportation links to reach work. This mainly involves trains, the underground in London and the bus.  This is due to the excellent transport links and the congestion on the roads (along with the cost in the capital), but people are more often to be late to work in London than any other capital city.

Despite this, a poll of European commuters found that Rome in Italy was the toughest place to commute with London in second and Paris in third. In fact, almost 60% of those heading into Italy’s capital said that their journey has become increasingly stressful. This is likely due to the fact that many commuters have to use a variety of transport services to reach their final destination along with the number of people travelling each day.

Elsewhere, biking is a popular choice in Copenhagen and Amsterdam – famously two of Europe’s most bike-friendly cities. For many, this is a less-stressful commute to make because they are not relying on multiple transport services to reach their destination while getting fresh air and exercise each day. Berlin and Ljubljana follow these two cities for cycling but are behind in popularity by some distance, but this is expected to change in the near future.

One interesting development in recent times which is rapidly rising in popularity in cities all around Europe is the use of electric scooters. This is because they can be used by those that rely on public transportation as they can be folded up and then used as a means to cover the last mile, but they can also be used door-to-door in many places because they require little energy and can easily be used in congested areas.

If you’re interested in upgrading your commute with one of these electric scooters but not sure which one to purchase, then best check out Scooter Adviser on their reviews and buying guides. They will definitely help you find the right electric scooter ride perfect for your commuting journey. Electric scooters can be purchased from places like Skatehut and can easily be stored under a desk which also eliminates the need for a parking space. If you’re not familiar with how to ride one, this step-by-step guide will get you going.

It is interesting to look into how different cities commute as there is a big difference in cities all around Europe. Public transportation is popular in the major cities but this can also be stressful and unreliable, but with more and more people becoming eco-friendly and the rise of electric scooters, it is easy to see this becoming a widespread method for commuting throughout Europe in the not too far future.