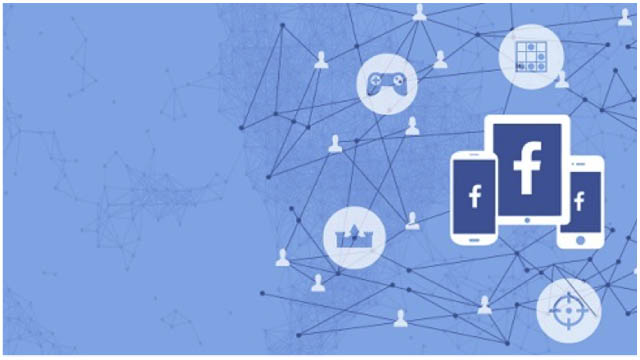 When Facebook first emerged ten years ago, it was intended as little more than an innovative social networking site.

It was not even universally accessible until more than a year later, as creator Mark Zuckerberg first trialled the website among his friends and university associates. While the resource had huge potential from its very first inception, few of us could have imagined just how far the platform would evolve over the course of the last decade or its scope as a business marketing tool.

While Facebook has broken down numerous networking and technology boundaries during its time, its’ influence in the field of social gaming in unparalleled. Essentially, it introduced social gaming as globally popular and incredibly lucrative past-time, while revolutionising casual gaming beyond all recognition. Typically categorised by board games and console platforms, casual gaming is now synonymous with social titles such as those first introduced through the Facebook medium.

Farmville was Facebook’s first major social gaming experience, and one that remains arguably the most iconic to this day. Developed by the ground-breaking team at Zynga, Farmville is a freemium game that created a globally interactive network of players and a number of innovative, in-game purchase options. This afforded players the freedom of choice in terms of how and when they spent their hard earned money, while also replicating the immersive and inter-personal nature of classic board games.

The popular follow-up CityVille continued this trend, while also introducing an innovative business model for brands to market products and services through the games’ interface. By enabling players to complete in-app purchases the buy actual goods, this revolutionised the freemium model and created a new dawn for gaming. The success of these games also gave Facebook the confidence and revenue to develop more games, while the sophistication of compatible smartphones also ensured that these titles were made available in real-time.

Interestingly, Facebook can also claim to have influenced the burgeoning and rapidly growing market for mobile roulette and live casino gameplay. Together with classic social gaming, mobile casino titles continue to drive significant revenues around the world, and Facebook was one of the first websites to combine these two unique elements. Texas Hold ‘Em poker was featured as an online game and mobile application through the site, and it was one of the first entities of its type to enable real-time gameplay across a global network of players.