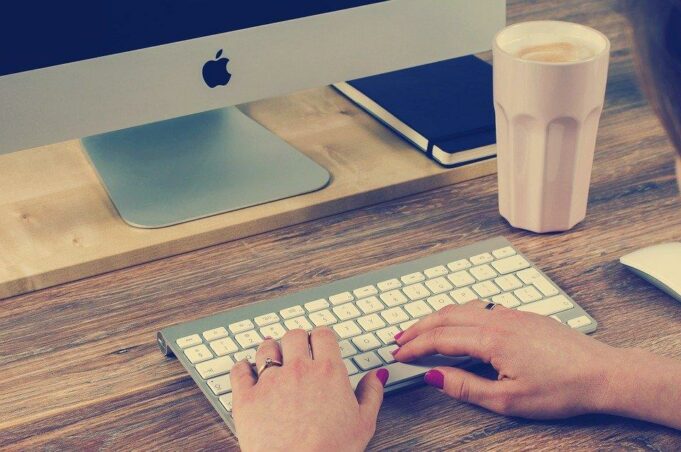 The traditional bingo scene in the UK two decades ago consisted of large bingo halls, cheesy music and attracted a mainly older demographic, with statistics indicating the average age of players was mid 60’s.

Fast forward 10 years to 2011 where we were in the prime of internet growth, with online bingo sites beginning to flourish.

During this time, the industry experienced a revolution. This revolution not only changed the way we play bingo for good, but it also changed the demographic groups that the game appealed to. From this point on, bingo was no longer a game for pensioners looking to socialize, it was appealing to younger generations; those that would have scoffed at the idea of themselves in a bingo hall.

There have been a number of fundamental changes and improvements introduced by online bingo. These changes have played a large part in shifting the stereotypical view that people generally held about bingo.

The transition to digital

Bingo halls were established in Britain in the early 1960’s and from this point they became a huge hit. As an intrinsic part of British culture, it was a way for people to meet up, socialize and participate in one of the nation’s much loved leisure activities. By the early 2000’s, there were around 1000 bingo halls across the UK.

However, as the industry has transitioned to the digital world, the presence of physical bingo halls has started to decline. By 2014, there were less than 400 bingo halls left across Britain. One of the major reasons for this is because of the advanced perks that online bingo could offer. Not only was it more convenient and highly interactive, it began to attract a new generation of players.

People were visiting bingo sites to win larger cash prizes and for those new to the game, to discover what the hype of bingo was all about.

A 2012 study, which looked at the demographics of online bingo players, indicated that the average age of players had decreased from the mid 60’s to around 47. 21% of players were aged between 18 and 25 (around 700,000 people). During this time, 80% of players were women, with men accounting for a 10% since land-based games were more popular.

As of today, statistics indicate that the most likely age group to play online bingo is 25-34. In addition, there has also been an increase in the number of males participating in online games, with 62% of players being female and 38% male.

While female players still rule the roost when it comes to online bingo, as stereotypes are lifted, the game is making males with male players.

What is the attraction of online bingo?

Land-based bingo was incredibly popular back in the day. Yet, digitalization has brought about some key benefits that have simply outweighed that of the traditional bingo hall experience.

Most online bingo sites today offer a variety of social gaming features to make the game more interactive, while retaining the social atmosphere that real bingo halls provided. One of the most popular features has been online chat rooms that allows like-minded players to chat while having a game.

What’s more, there are also leadership boards that encourage healthy competition between other players and make it more of a team effort.

As a result, there are now a large number of bonuses available to players, including mini games and bonus games too.

Online bingo can be a great stress reliever after a long day. In fact, studies have shown that when people play games for cash prizes, it increases their levels of happiness while reducing stress levels.

One of the most dramatic changes that online bingo has introduced has been ease of access. While players used to have to visit a bingo hall, online bingo can now be played from anywhere; that could be from the comfort of your own sofa, on the commute to work or even while laying in the bath with a glass of wine.

The sheer volume of female players that used to attend land-based bingo halls would have greatly deterred male players from going as bingo was seen as a women’s socializing event. Yet today, online bingo has meant that men are able to play in privacy and without being judged by anyone around them.

Overall, the transition from land-based bingo to online bingo has been a gradual one over the last few decades, yet it has brought with it some major changes. Not only has bingo now become more accessible and more rewarding, but it is breaking the traditional stereotypes that were once associated with playing bingo.

As online bingo continues to develop, statistics indicate that we could begin to see more and more players joining the online bingo crowd, in which the rewards are high and there’s no need to leave your sofa. In fact, we recommend you don’t.