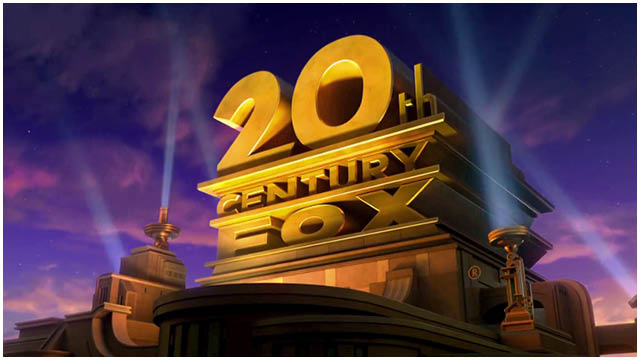 Film fanatics who want to work in the world of marketing for theatrical and home entertainment releases need to read on. We spent a some time with Jessica Spencer, marketing executive at Twentieth Century Fox to find out exactly what it’s like to work in film marketing. What does your job role entail?

Promotion of Twentieth Century Fox’s theatrical releases across cinemas, media outlets, and third parties in the South, Wales and Ireland

Describe your working day or week?

Every day is very different but typically I will meet with all the local media; radio/newspapers/magazines/online outlets to discuss our forthcoming releases and negotiate coverage of the movie via reviews, special screenings, merchandise competitions and so on. I ensure that cinemas are receiving all the marketing materials for the films they will be showing, and that they have the support they need for any additional promotional activity they are running. I will also meet with third parties such as shopping centre’s to discuss larger scale activity such as costume character tours, installations, Christmas Light Switch Ons, branded ice rinks and so on.

What key skills do you need to do your job?

It’s extremely important to be adaptable; no two movies are the same and so all present very different opportunities for promotion. Frequently release dates or planned activity will change and you will have to be able to swiftly alter your plans accordingly while maintaining your relationships. Being able to empathise with a potential audience is crucial. You won’t necessarily enjoy every film you promote, but you have to be able to understand who the right audience is and how to reach them. You need to enjoy working with people as you meet hundreds and sometimes have the same sort of conversation 10 times in a day, so will need to find common ground with the person you’re speaking to, to keep it fresh and relevant to them. You also need to be able to manage your own schedule. I work from home, or on the road so have to be self motivated and disciplined. People think you can get away with murder if you work from your own home, but actually you have to be strict with yourself to not pick up emails all evening and weekend.

What made you decide to go for this job role?

I discovered I had an aptitude for marketing whilst working at a cinema in Bournemouth in my early 20s. In that role I was fortunate enough to work with my predecessor at Fox, and when he moved on he suggested I apply for the role. I was very lucky to be in the right place at the right time.

Best part of your job?

At the time I started, the role consisted mainly of working with cinemas and a few journalists. Since then the job, and the annual number of releases has massively expanded which means that I’ve been able to able to really stretch my creative muscles. I’m an action movie kind of girl but discovered my talents really lie in the Family market which was quite a surprise. Twentieth Century For release films from Blue Sky Studios, and Dreamworks Animations in addition to other family franchises such as Night At The Museum and Alvin & The Chipmunks, and I’ve had a lot of fun with them

Worst part of your job?

When something very urgent comes in and you’re in the car 250 miles from home! We have email on our phones and iPads but there’s sometimes only so much you can do away from the laptop. The knowledge that it’s going to be a long night at the end of your long drive home is a bit of a killer. That and traffic jams – they give me palpitations when I’m on a schedule!

Most memorable moment at work?

Meeting Tom Cruise was pretty cool! But professionally my favourite moment was at a Christmas Light Switch On with 5k people chanting for Alvin (of Alvin & The Chipmunks) to come on stage. When we first began working on the Alvin movies, kids didn’t know who he was, and here we’d raised him to a massive celebrity.

If I’m choosing a course to study, what type of course suits this job best?

I would look at digital courses. The world is moving online and in order to access large scale audiences you need to know how they’re consuming their information. Since starting in the role, the digital world has completely evolved and it can be like learning a new language if you have no understanding beyond updating your Facebook Status

Does work experience really help you to get the dream job?

YES! I’m a big believer in work experience to uncover hidden skills and think that experience is absolutely the best way to expand your CV. You should try anything once, as you never know what you might discover – I was going to go to university to study Ancient Greek and Roman, marketing never occurred to me a as a career path before I tried it out. If you have the means and opportunity to take internships, job swaps, maternity leave cover etc, do. Aside from learning new skills and unearthing new talents, you will meet plenty of people, which is often the best way to find a new opportunity.

Give us a tip on how to steal your job.

Open your mind and think about what others might think unachievable. If it’s never been done before, be the first to suggest it. 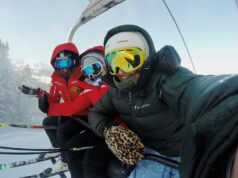 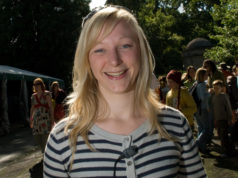 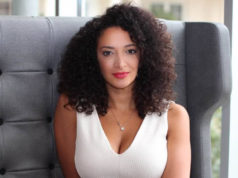 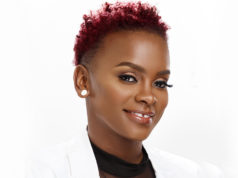 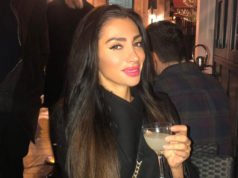 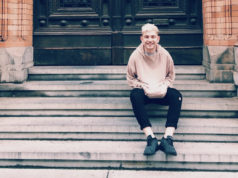 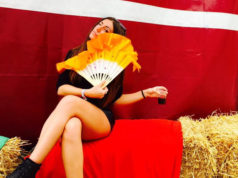 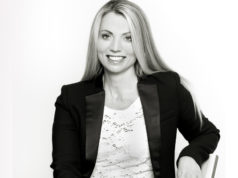 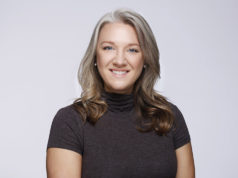 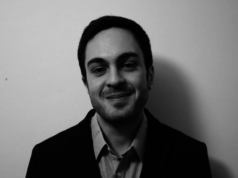 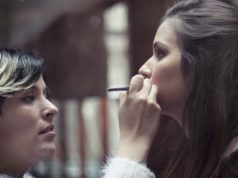 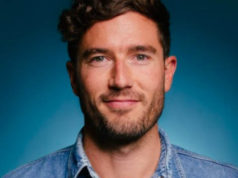