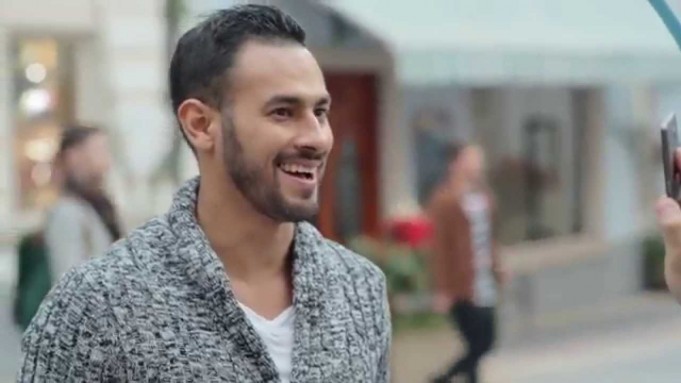 Huawei have unveiled a new video where they show unknowing members of the public their latest smartphone the Ascend Mate7. Will this phone challenge the likes of the Apple iPhone and the Samsung Galaxy? Who knows?

But going back to the video, when members of the pubic plug their phone in the booth, the new Ascend Mate7 pops up and then a funny host, shows them the features of the new phone.

The Ascend Mate7 has finger-print technology and a huge screen and should be really good for watching movies or playing video games.

Watch the video below to find out more about the Huawei Ascend Mate7: