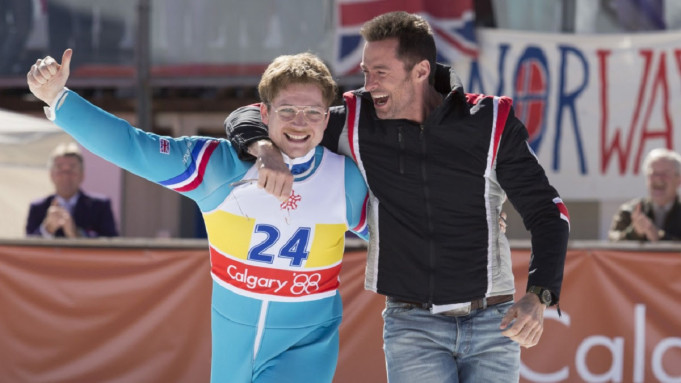 Following last night’s secret Sundance screening of Eddie The Eagle a brand new clip from the film has been released.

Eddie the Eagle follows the realisation of the childhood dream of Eddie and his unflinching determination to become Great Britain’s first Olympic ski-jumper and is released in cinemas April 1, 2015. Directed by Dexter Fletcher (Sunshine on Leith, Wild Bill).