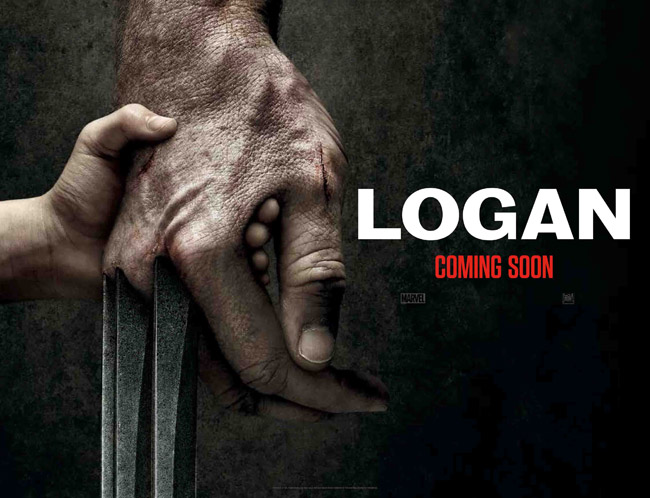 Directed by James Mangold and starring Hugh Jackman – for the last time – reprises his role as Wolverine aka Logan and Patrick Stewart in the third installment in the Wolverine series.

In the trailer, Logan portrays a man very much beaten down by life and on the edge of despair as he grows ever weary and looking a hell of a lot older. Check it out for yourself! Does this excite you?

Logan is in cinemas March 2017