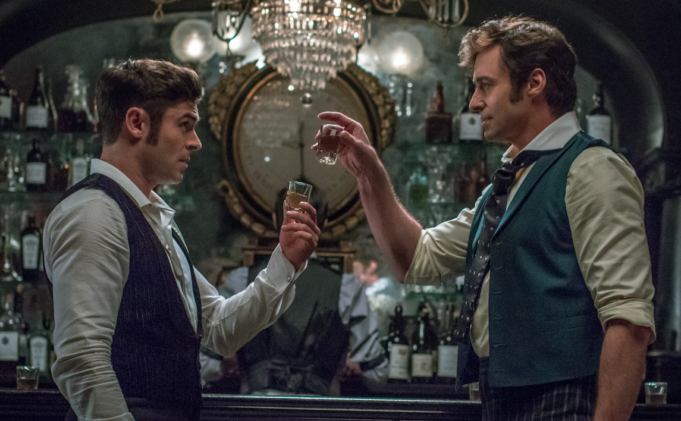 As excitement for the Boxing Day release of THE GREATEST SHOWMAN grows, Twentieth Century Fox is giving you the opportunity to witness the spectacle of this incredible movie musical!

Released today are the first two instalments of a series of behind the scenes sneak peeks into the development of the film.

Episode one of the series gives us a glimpse into getting the project off the ground whilst episode two sees the cast, which includes Hugh Jackman, Zac Efron, Michelle Williams and Zendaya, get stuck into 10 weeks of rehearsals.

In a separate featurette, Academy and Tony Award-winners Pasek & Paul talk about writing the music that powers the film; a mix of theatre and pop described by director Michael Gracey as “the best work they have ever done…”

Art of the Musical