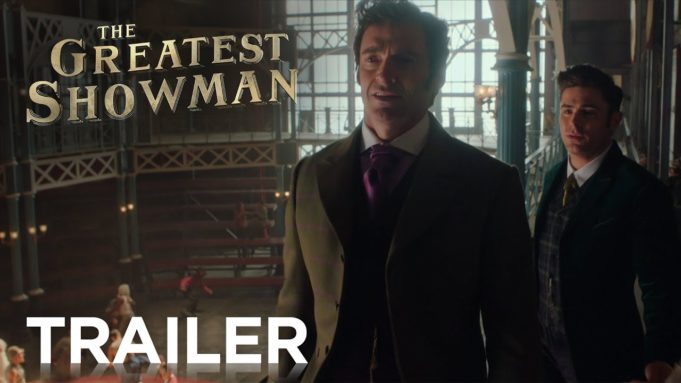 “And I know that there’s a place for us, for we are glorious…” The new trailer for The Greatest Showman has been revealed today.

Featuring the soaring track This Is Me and brand new footage, we’re reminded that “no one ever made a difference by being like everyone else”. Turn up the volume and catch THE GREATEST SHOWMAN trailer on YouTube