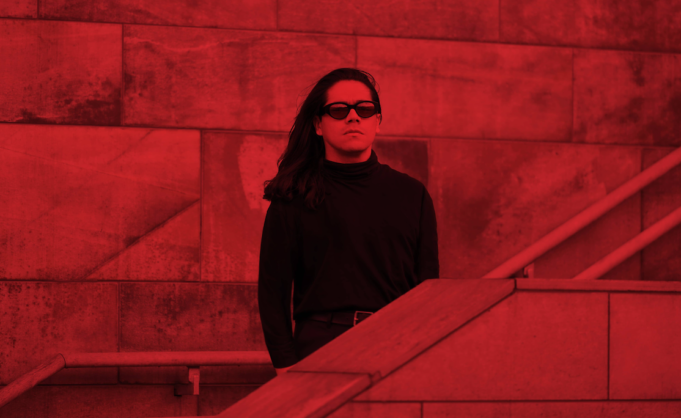 Created with soundscapes of different locations, ‘Futurespective’ is the debut album to come from Human Machine Interface, an artist who boldly presents experimental electronic music and powerful melodies right into drum agitation.

Starting the journey in Cordoba, Argentina, the album travels to Buenos Aires, New York City, Kalmar in Sweden, and St Petersburg and Moscow in Russia. The album was mastered in Berlin and truly represents a multicultural piece of art. Inspired by travelling, ‘Futurespective’ was created everywhere; on the train, on the plane, in different countries and different soundscapes from cities, and used all types of equipment ranging from state of the art studios to a simple Bluetooth speaker. ‘Futurespective’ represents a true freedom of sound and creativity.