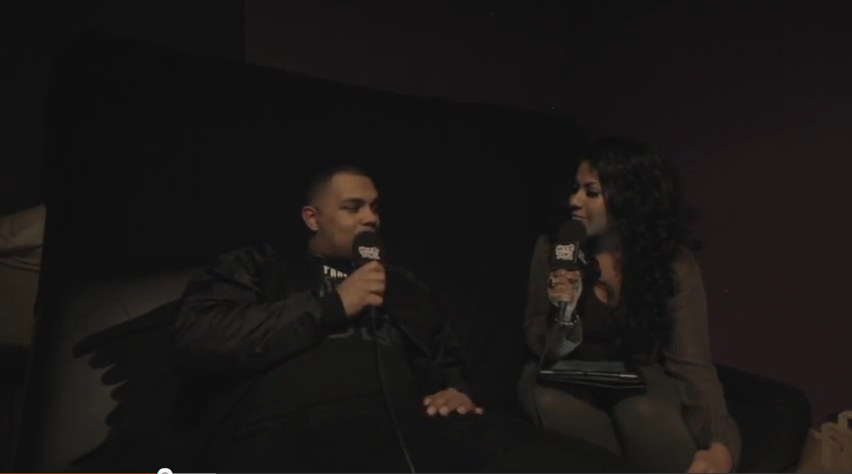 British rap has been in the shadows for too long but UK Rapper Blade Brown is one of the few who is proving that raw British rap is a genre not to be ignored. Since being on the rap scene, double OMA award winner Blade has teamed up with Fem Fel on ‘Fem vs Blade’ and of course Giggs to create what is undoubtedly a street classic ‘Hollow vs Blade’. However Blade proved he is just as great on a solo mix-tape when he released Financial Times in 2011 which reached number 2 on the iTunes rap chart. With his highly anticipated mix-tape Bags&Boxes 2 now released on iTunes, I caught up with Blade as part of HoodTapes Catch Up Sessions. We talk about everything from his music career success, his plans for the future and we throw in some random questions in a game called Bags&Boxes to get to know him a little better!

The interview proves to be very interesting and shows a funny, charismatic side to Mr Brown not really seen in past interviews.

Asked about what his thoughts are on being labeled as a ‘trap’ rapper, he states, “On a music scale, it makes people not appreciate the lyrics and what I’m actually saying… I listen to a lot of other rappers that people think are the best and I think ‘I’m better than them’ but people want to box you in this ‘trap’ category’.” He also tells us about the sound of his new mix-tape describing it as “real, energetic and raw”, his favourite track on the mix-tape and his ideas on future music videos. Enjoy!

Bags&Boxes 2 is available on iTunes now!