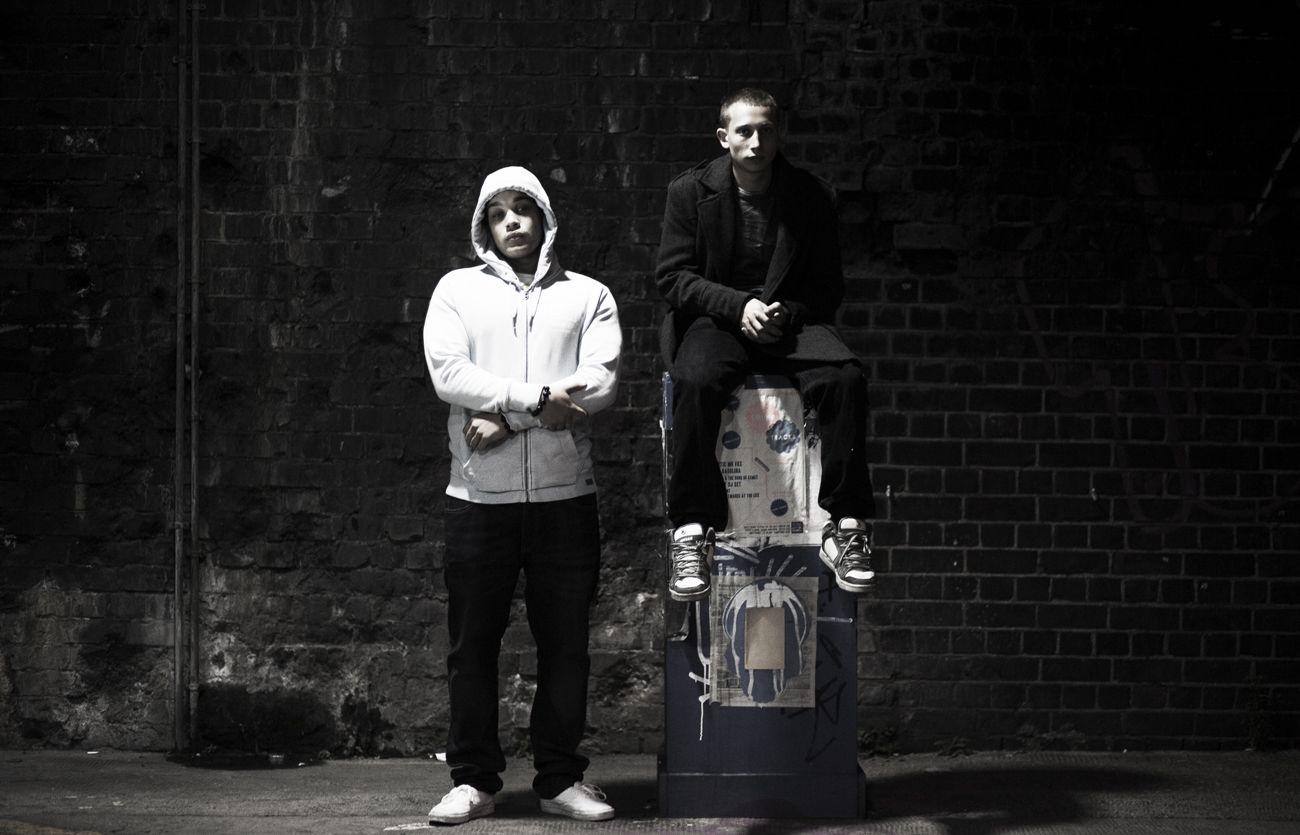 You are two university students with a passion for music who come together, make an EP in between studying, get a lot of people talking and boom! Word spreads that you are the hottest thing since DJ Jazzy Jeff and the Fresh Prince.

Seem unlikely? Well, artists such as One Direction, Rihanna and Professor Green all have huge publicity machines behind them but Hip Hop duo known as iAm1 consisting of singer-songwriter Oli Rose and MC Origin started small in their university residence.

But already they have managed to attract huge attention following the success of their 2008, debut single ‘Night Time Calling’, and are once again back with a brand new EP. We wanted to find out more about these two mates and why they would like to switch places for a day with Snoop Dogg, here’s what they had to say…

Why the name iAm1?

How would you say your career has been going so far?

MC Origin: It has gone well, it’s constantly been progressive. Especially this year when we released our first EP, that showed us the potential of where our music can go, we have come along way since meeting at uni.

What would you be doing if you weren’t doing music?


Oli: Well I’ve always had a big interest in the business side of the industry and have managed to gain some really decent experience on the other side of things. Since uni I’ve always felt it was really important to have a good understanding of what your going into, like any industry, and would hope that if I wasn’t actually making music I would still be a part of the industry somehow.

How would you describe your style and where does your musical inspiration come from?

MC Origin: In terms of influence, I am inspired by lots of different things anything that can make me question my views on something I can normally make a lyric of so that can be TV, radio, music, conversations with people, I guess people in general are my biggest source of inspiration.

You can rap, sing, write and produce. When did you realize you had all of these talents?


Oli: I started to sing and write songs when I was about 16 after my guitar teacher took me to see James Taylor live at Cardiff international arena. But for me the real turning point was when I met music producer Cameron Mcvey in 2010. He moved me into his house and I lived there for about 8 months just writing and developing my production skills. He gave me so much space and direction, and that’s when I really feel I came into my own.

How has your relationship evolved since you both started out together in University?

Oli: We have continually redefined and explored what iAm1 is throughout the years. We’ve become very good friends and constantly learn from each others musical influence.

Who, in the group is the jokester and who is the task master (i.e. get to work guy)?

MC Origin: It’s a mix of different roles I guess we are all quite proactive with it and on top of things.

The first song on the EP is called ‘Wake You’. What keeps you awake?

What exactly do you actually mean by ‘Wake You’? Waking up daily to the chaos on earth or something more personal?


Oli: I wrote it based on a recent relationship experience… [Laughs]

How do you guys work together? Do you both write lyrics?  Who composes the beats?


MC Origin: Oli comes up with a riff/beat to go off, from that we kind of make a structure of a song. Sometimes when we work with producers they give us a beat then we just jam it out until it works.

You’ve supported the likes of Tinie Tempah and Jessie J. What was that like?


MC Origin: Jessie J was mad because it was like the cusp of her breakthrough period, it was insightful to see where a artist can go with that type of buzz. The crowd she brought in was crazy, but not a lot stayed after [she had finished performing] though. [Laughs]

If you could switch style with one other person for a day who would it be and why?


MC Origin: Snoop Dogg who wouldn’t wanna live like snoop for a day?