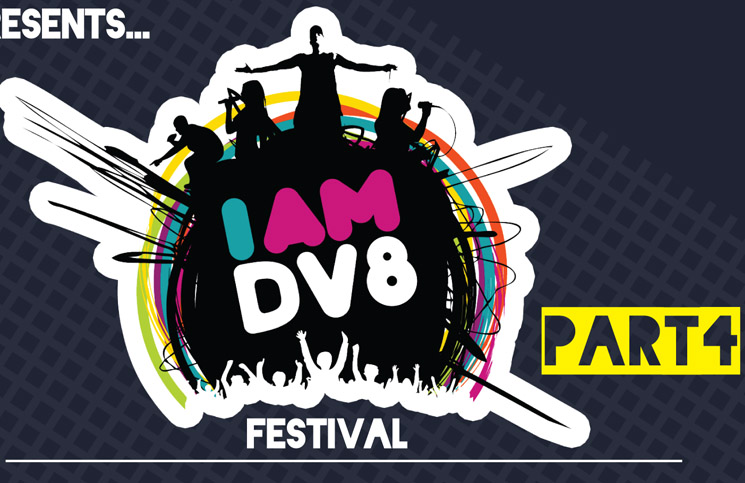 This spring DV8 training presents one of the most electrifying youth festivals in the capital. One which celebrates the talents of Dv8’s most exciting young musicians, singers, MCs, fashion designers, event managers, graphic artists and filmmakers. The IAMDV8 festival heads back to the Stratford Circus in London on Friday May 23rd 2014.

Now in its third year, this collaborative project brings the creativity of the various Dv8 courses under one roof. The festival will be headlined by Meridian Dan and features hotly tipped performers The Thirst and Fastlane. I Am Dv8 will not only showcase music’s freshest artists but will also have an exciting enterprise zone which will include interactive activities to get involved with including an interactive graffiti wall or have a go at the open mic session!

Meridian Dan says ” It’s an absolute honour to be performing at IAMDV8 . It is a fantastic initiative and it’s great to see kids encouraged to come together, in a positive way – there is so much upcoming talent and they’ve some of the brightest brains and one day, they’re going to the stars of their generation” Tickets: £5 and are available are www.stratford-circus.com