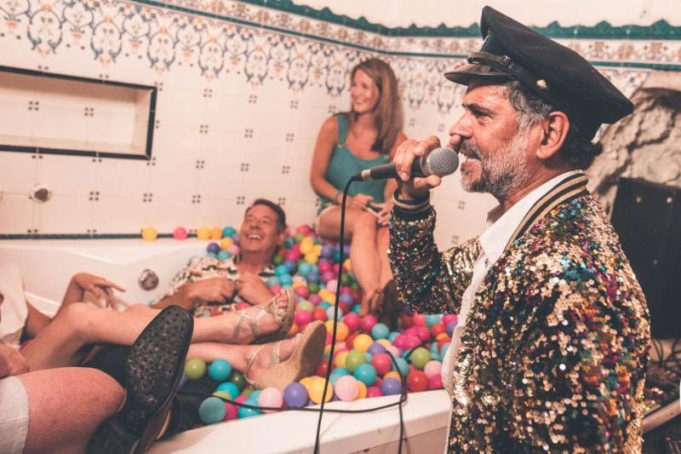 Pikes House Party has been one of the long-standing must-see events in the Ibiza calendar and returns from May to October 2019.

Creating an intimate family atmosphere where the island’s true characters, both you and Pikes’ colourful cast, can come out and play, and this year will be more extraordinary than ever. With more announcements still to follow, including details of cultural attaché DJ Harvey, Ibiza season is hotting up at Pikes. Sign Up For Guestlist: pikesibiza.com