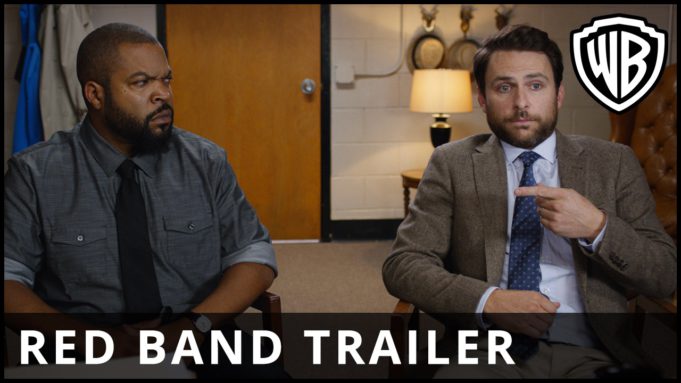 Ice Cube loves to get mean, moody and mad and in the new red band trailer for Fist Fight this is exactly what you get.

On the last day of the school year, mild-mannered high school English teacher Andy Campbell (Day) is trying his best to keep it together amidst outrageous senior pranks, a dysfunctional administration and budget cuts that are putting his job on the line just as his wife is expecting their second baby.

But things go from bad to worse when Campbell crosses the school’s toughest and most feared teacher, Ron Strickland (Ice Cube), causing Strickland to be fired. To Campbell’s shock—not to mention utter terror—Strickland responds by challenging him to a fist fight after school. News of the fight spreads like wildfire as Campbell takes ever more desperate measures to avoid getting the crap beaten out of him. But if he actually shows up and throws down, it may end up being the very thing this school, and Andy Campbell, needed.