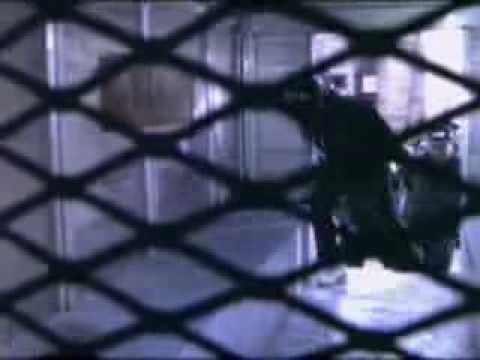 Rapper/director Ice Cube has confirmed that he is in the process of bringing the story of pioneering rap group N.W.A. to the big screen.

Ice Cube has directed blockbuster’s like Friday, The Players Club, Barbershop and most recently the documentary Straight Outta L.A.

He revealed that he is working with Eazy-E’s widow Tomica Woods-Wright and super producer Dr. Dre to bring the N.W.A. movie to theaters.

“I think that’s the ultimate when it comes to the tribute with the group and what the group meant to the world,” Ice Cube told AllHipHop.com. “Hopefully we will bring it to the big screen.”

Ice Cube shot down reports of an N.W.A. reunion because “everyone has put that legacy to bed” and nixed the idea of a ever collaborating with his former group, Westside Connection.

“I aint really thinking in that direction right now. I Am the West, that’s coming out July 13th, so that’s what it’s about right now,” Ice Cube told AllHipHop.com. 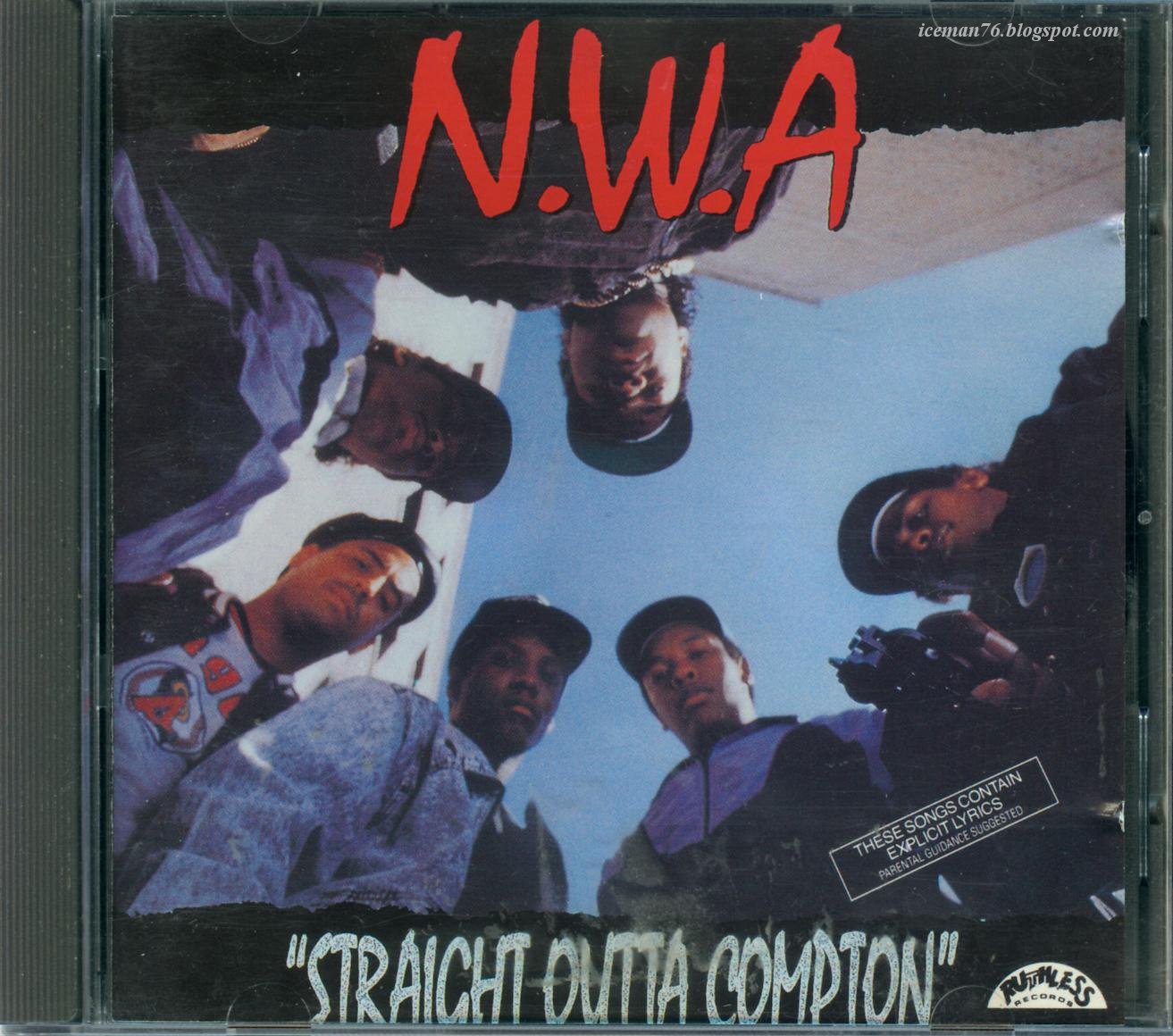 Cube revealed that he recently recorded a track for Dr. Dre’s Detox album…