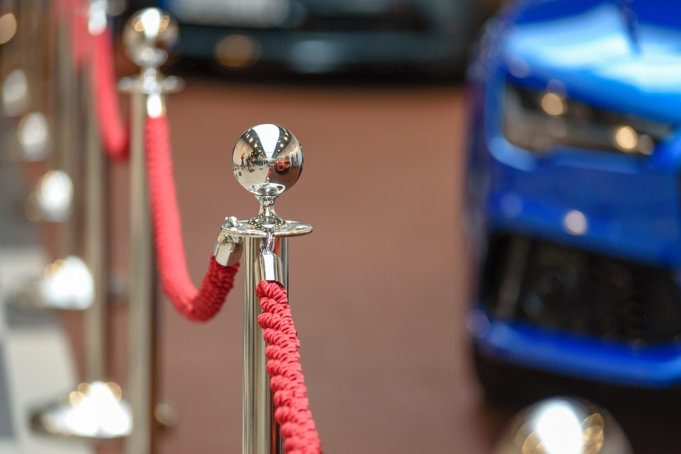 Iconic cars from TV shows aren’t limited to American ones like the Ford Gran Torino from Starsky and Hutch.

British television also has its share of famous cars, such as Inspector Morse’s 1960 Mark II Jaguar and Bergerac’s 1947 Triumph Roadster 1800. But here are British TV’s four most iconic cars of all.

Before Roger Moore started playing James Bond in the 1970s, he starred in the classic mystery spy series The Saint. The 1960s show was just as famous for its iconic car as much as for the star. Simon Templar, AKA The Saint, needed a super-cool motor. Originally, a Jaguar was suggested. But the production company ended up opting for the stylish Volvo P1800. The two-litre sportscar symbolised Templar’s sophistication and good looks. And it came complete with a personalised number plate: ST 1.  Roger Moore loved the Volvo P1800 so much that he even bought one himself, although it was missing the Saint-referencing number plate. Personal plates continue to be popular these days. Find out what unique number plates you could get for your car.

1983 Audi Quattro in Ashes to Ashes

Seeing as the sequel to Life on Mars, Ashes to Ashes was set in the 1980s, a suitable car had to be found to perform all those fast corner turns and high-speed chases. The 1983 Audi Quattro can get from 0 to 60 mph in under six seconds, and reach a top speed of 140 mph, so it was the ideal car for Detective Inspector Gene Hunt to ride around in. To prove just how iconic the Audio Quattro car became during the broadcast of the fantasy crime series: sales of the model doubled in real life!

Fiat Cinquecento in The Inbetweeners

When you think of iconic cars from British TV history, fast-paced, villain-chasing vehicles like those above probably spring to mind first. But some comedies also featured cars that are still fondly remembered to this day. One such car is the Fiat Cinquecento from The Inbetweeners. The tiny three-door hatchback and its limited 704cc engine was the perfect choice to reflect the mild-mannered teenager Simon Cooper. It’s embarrassing, unreliable, and the butt of many jokes. Without the Fiat Cinquecento, The Inbetweeners would have been deprived of some of its funniest moments. In real life, the car from the show sold on eBay for £21,000. That’s around fifty times the market value of the car!

Reliant Regal in Only Fools and Horses

One car in British TV history is known better than any other. The iconic, three-wheeled, dirty-yellow Reliant Regal van from Only Fools and Horses, bearing its famous name of Trotter Independent Trading Co. on the side, was the perfect vehicle to accompany the wheeling-dealing Del Boy and his dipstick brother Rodney. The British public took the backfiring, smoke-emitting van to their hearts just as much as the characters of the popular comedy show. Yes, cool cars like the Volvo P1800 and 1983 Audi Quattro will always be remembered as iconic vehicles from British TV. But it seems rather fitting that the Brits’ most iconic car of all is Del Boy’s old banger. 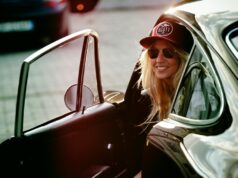 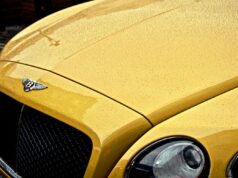 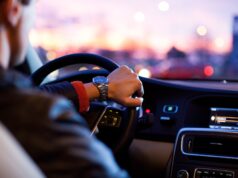 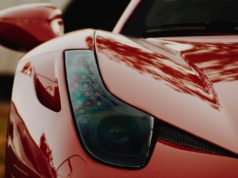 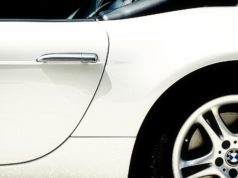 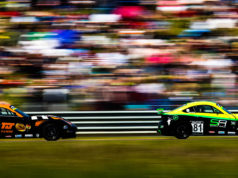