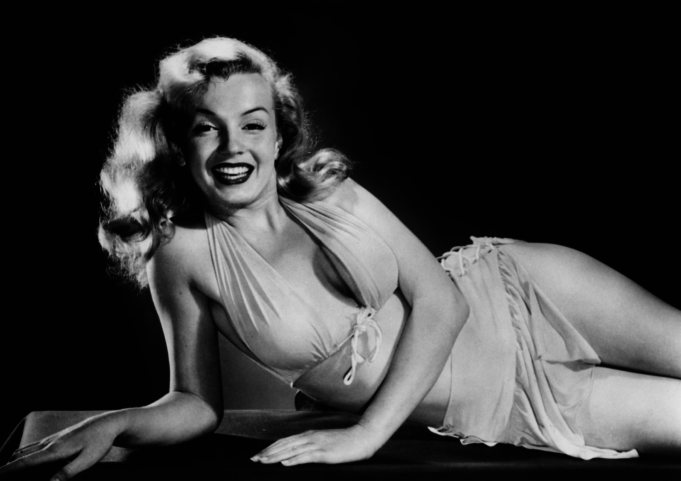 It is hard to believe that the 20th century, a time when we transitioned from horse carriages to electric cars, has ended less than two decades ago.

Think about this: those born in the 21st century will not be allowed to vote for at least another year, and will have to wait almost four years for being able to legally buy alcohol in the US. Even though the 20th century wasn’t that long ago, it seems like ages if you look back on the fashion trends and beauty standards from long ago. Today, beauty standards often change each month – back then, they were a bit closer to being universally accepted. Or at least people could agree on the list of the top 10 most beautiful women in the world. Today, let’s take a walk down memory lane and revive the memory of some of the most beautiful women of the 20th century.

Marilyn Monroe was one of the most famed sex symbols of the 1950s and 1960s and has been in the spotlight ever since. She was not exactly what you would call a supermodel today – she was not skinny, for one – but her look was typical of the times, making her one of the most recognizable faces of popular culture. Her stereotypical look and attitude on the silver screen have lingered on to this day, showing up everywhere from film and TV to comic books and even slot machines you can play at the Red Flush Casino. Few people know, in turn, that she was more than just a pretty face – in 1954, she founded a production company and was nominated for prestigious awards like the BAFTA, the Golden Globes, and the Laurel Awards.

Her life and persona keep showing up in different places, from character acts in movies and TV shows to art, advertising, music, even video games. Before turning into the established artist, the “Queen of Pop”, and mother she is today, Madonna – born Madonna Louise Ciccone – was nothing but a college dropout with dreams of breaking into the entertainment business. She studied dance in New York, and while working as a backup dancer for French disco star Patrick Hernandez, she fell for musician Dan Gilroy. They formed her first band, the Breakfast Club, which she left to pursue a solo career. Her look and lyrics were quite influential in the 1980s, and her songs were a real success, starting her on her way to becoming the uncrowned queen of pop music today. Greta Garbo was a star of the silent film era who managed to successfully transition to sound films in 1930. All in all, she played in over 30 feature films, she was nominated for the Best Actress Oscar three times. She retired from acting at the age of 32, leading a private life of simplicity and leisure.