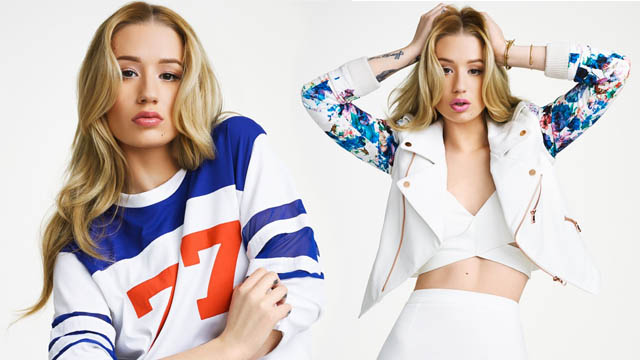 I am not saying Iggy Azalea is the fittest femcee in the world but all this chat about her being a man -it’s all hate I tell ya HATEEEEEEE!

Now in terms of of lyrical talent I have to say there are a swathe of femcees out there who will positively destroy Iggy Azalea like an alien species coming to takeover earth because their planet is totally messed up. That said there is no denying her work ethic and with her considerable PR and management team I don’t think we can begrudge her success?

Ok so her latest album drops and with collabos from names who keep lighting up the charts and of course our press from;  Rita Ora, to Ellie Goulding and of course her mentor TI the album Reclassified is likely to be a huge hit. Featuring tracks from her old and forth coming album The New Classic it’s of course a taster to things to come.