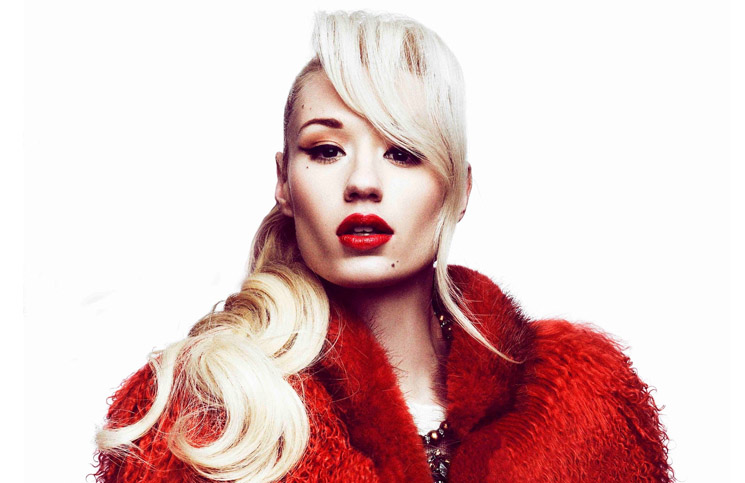 Iggy’s single ‘Fancy feat Charli XCX’ hit #1 in the Hot 100 chart yesterday while Ariana Grande’s single ‘Problem feat Iggy Azalea’ moved into #2 making it the biggest selling debut single of the year currently at #1 on the iTunes chart in 57 countries and the fastest selling single since Katy’s Perry’s, ‘Roar’.

Iggy has also rewritten female rap history with ‘Fancy’ being the second song by a solo lead female rap artist to have topped the Hot 100 Chart since Lauryn Hill in 1990 with ‘Doo Wop (That Thing)’.

We have been repping Iggy for a long time now and its seems like we placed our bets on the right girl. Our feature Iggy Azalea ASS(ETS): Does my butt look big in this? continues to stay in the most viewed and our IGGY AZALEA hilarious hangout on air will make you laugh out loud.

Keep it locked to Flavourmag for all things IGGY AZALEA