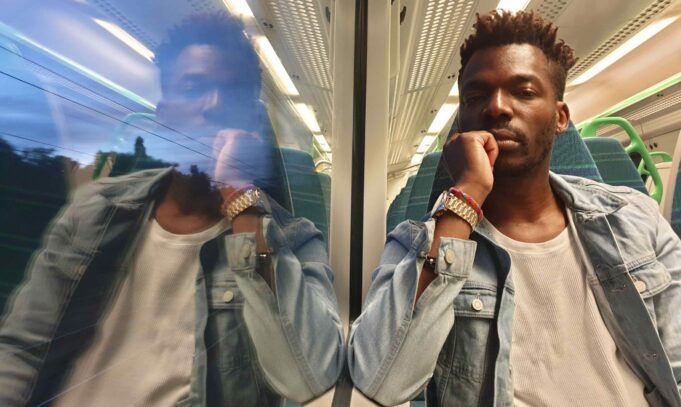 Written over the course of the last few years, ‘Expose’ is the collection of songs that makes up the debut album of ily tbg.

Although written in the past, the songs on the album were reimagined and recreated in the present, showing off the versatility of ily tbg. Creating all of the instrumentation, beats and video clips, ily tbg is a self-sufficient independent artist with a clear vision for his sound and image.

The album draws from varying hip hop styles, with the lead single ‘Slice in Pieces’ being released with a highly produced video set in London.

ily tbg stands for “I love yanick the boy genius”, a name inspired by the children’s cartoon ‘Dexter’s Laboratory’. Self-styled as an afrobeat artist, ily tbg is a talented rapper who moved to London from his home of Portugal to pursue his dream of a music career. Inspired by the idea of a boy genius, ily tbg holds his versatility as a rapper and artist highly and pours himself into the music and visuals he creates.