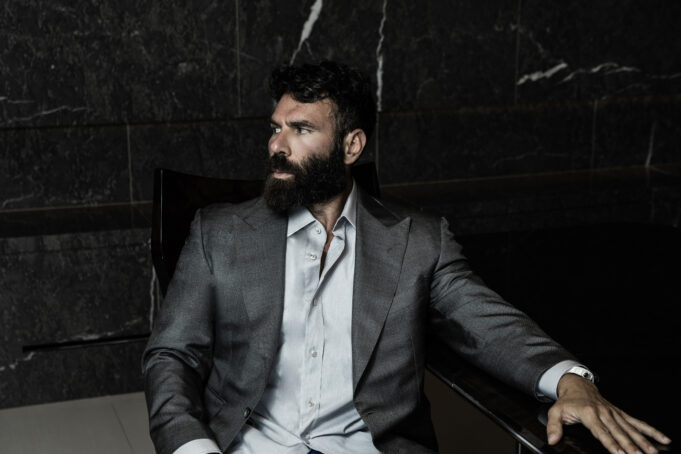 Dan Bilzerian recounts his controversial life and lifestyle in his new book ‘The Setup‘.

With over 32 Million Instagram followers, It’s fair that say that Dan Bilzerian is officially the king of Instagram whether he likes that title or not.

If you haven’t heard of Dan Bilzerian, you’ve definitely been hiding under a rock. Mostly known for his extreme Instagram fame, Dan is also a professional poker player who had the highest stakes poker game with Alec Gores.

I first heard of Dan through a guy I was recently seeing, he described Dan as inspiring in terms of business. After mentioning the conversation to a fellow industry member, I was told this was immediately a red flag and that I shouldn’t be dating someone who thinks so highly of him.

Since then, I’ve always been extremely intrigued by Dan as someone who doesn’t like it when people make assumptions about people they’ve never met because of social media/press, I wanted to dig deeper and find out who the real ‘Dan Bilzerian’ is.

Shortly after, I was approached to interview him. I was so happy that I had the opportunity to interview someone like Dan as he doesn’t do interviews often.  It was pretty much a full-circle moment.

Bilzerian wrote the book by himself without using a ghostwriter.

I did use a ghostwriter for the first book in 2016, but it was just the wrong tone. It was too braggy, so I gave back the advance and kind of abandoned the project. I knew I was going to do it at one point, but I didn’t know when. I was training with Goggins during the quarantine and he was telling me about his book and he had written the beginning of it down and then had a ghostwriter edit it. I just did it all myself. I wrote the whole thing, every word of it. I had done like 36 edits myself. It was an undertaking, but you see it when you read the book that it’s obviously my voice. Probably not as polished as it could have been but it’s extremely authentic

I had mentioned to Dan that from the beginning of the book, it felt extremely real even though I can’t relate to the stories he mentions, his personality can be seen from Chapter 1.

Dan experienced high-level bullying from a young age and on top of that, his father was sent to prison which had a huge impact on his life.

Writing this was like a big therapy session. I had to revisit a lot of things that were uncomfortable or that I had forgotten. I had to look at the motivations behind why I did things and things that had affected the trajectory

Bilzerian’s book has 98 chapters but one of the chapters I had found interesting was chapter 5.  As virginity stories go, Dan’s has to be the craziest I’ve ever heard. Unlike mine which looking back now wasn’t as crazy as I thought.

Around the age of 13/14, Dan had gone to Mexico with his roommate on the promise he could buy dynamite. They arrived at a strip club and he had intercourse with a stripper.  I wondered if Dan wished for a different first sexual experience due to the fact it seemed like a very extreme experience for someone so young.

We discussed how living with no regrets is the best way to live life, people constantly ask Dan whether the life he lives is actually ‘Happy’ and the truth is, yes, but you’re the only one that can make your life like that.

A lot of people have assumptions about Dan, whether it’s that he’s faking being rich, that he’s an awful person or that he treats women poorly without having any insight into the situations. The book can pretty much clear all this up including the fact that he is a pretty charitable person from helping out family members to ex-girlfriends to even donating ten thousand pounds of bottled water and food to hospitals after the Route 91 Shooting. The list could go on.

The news nowadays seems more interested in what’s going to get them viewership versus what happened. There’s not any accountability. If the news publishes something that’s blatantly not true, there aren’t any repercussions 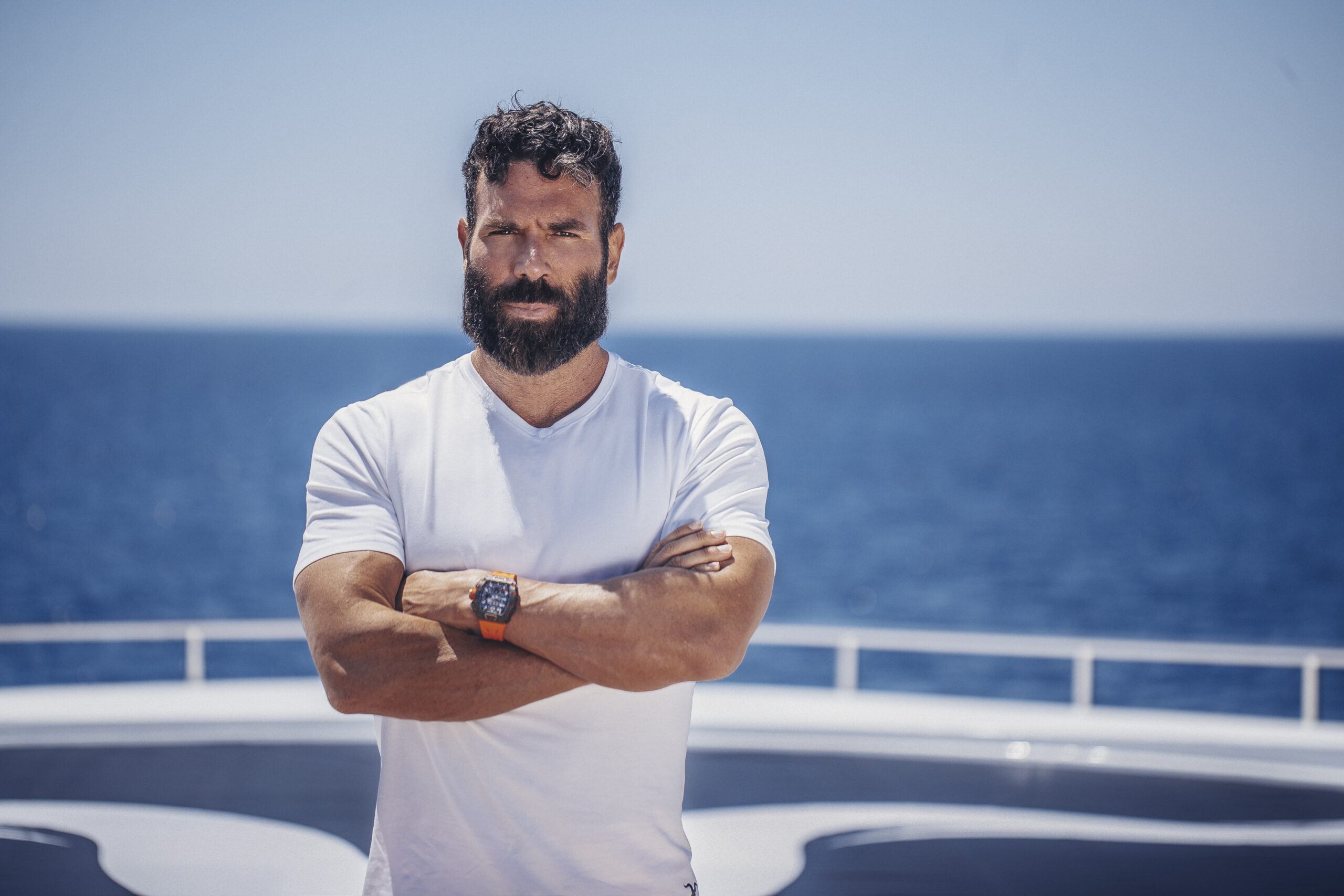 They might be able to print a retraction but if you’re a celebrity, the gloves are off and they can pretty much say whatever the fuck they want. Like I’m just throwing girls off a roof like it’s an average Saturday or like when they printed that ‘Dan Bilzerian gets arrested at LAX on bomb-making charges’ when in actual reality I didn’t have any explosives 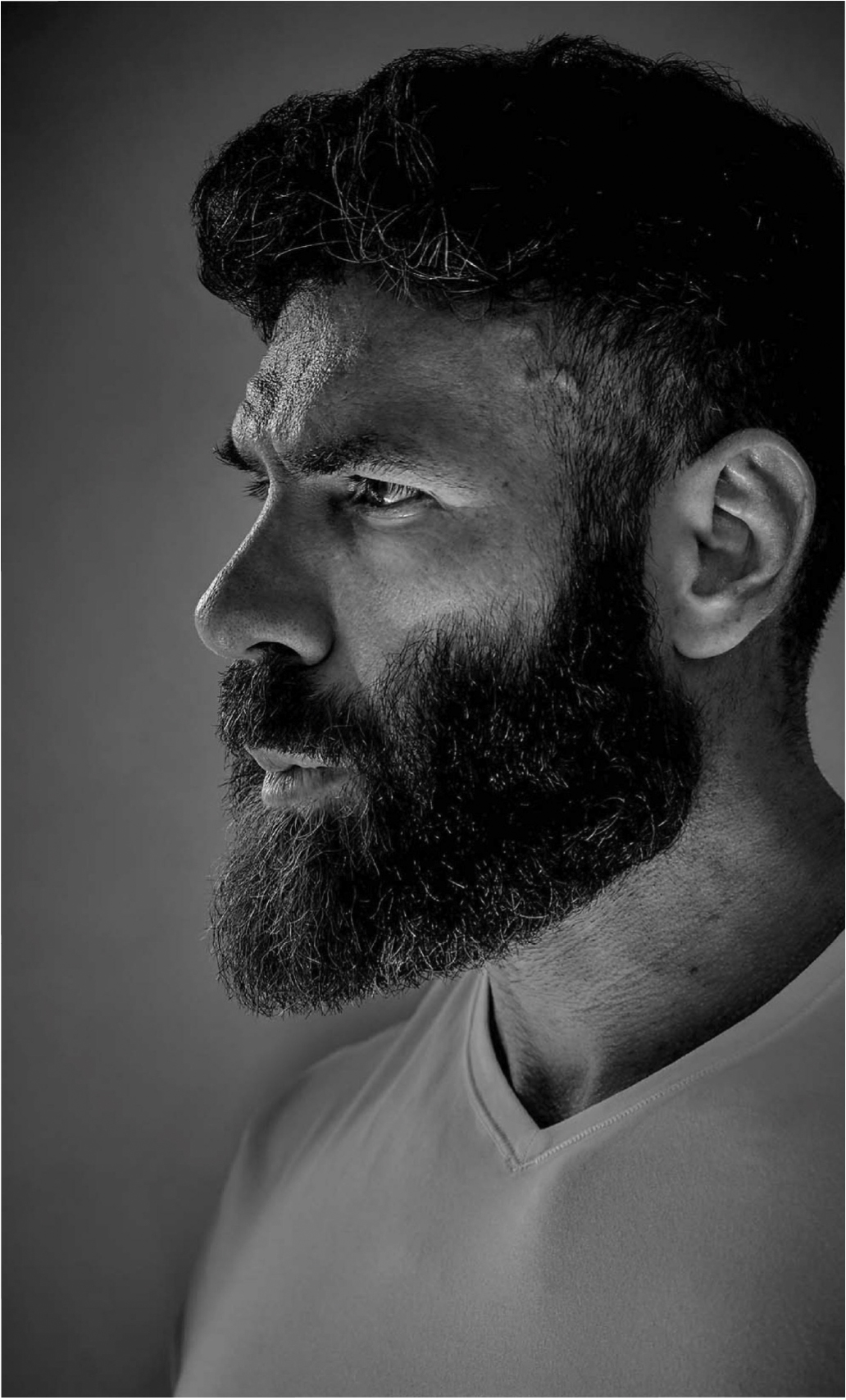 I think it’s really easy to come up with assumptions about people so I’ve learned and I try not to judge people until I’ve met them or at least heard their side of the story. Sometimes I would read something and jump to a conclusion and it would be inaccurate

As a woman reading a book that was targetted for the enjoyment of men, I didn’t know what to expect however I thoroughly enjoyed it and for Dan to be extremely appreciative that I had taken time to read the book in full showed how hard he had worked to get this finally out there.

I never really had any bad assumptions of Dan so I wasn’t surprised when he was polite and happy to answer all the questions I had put to him.

If you’d like to find out more about Dan’s crazy life, you can purchase a copy here