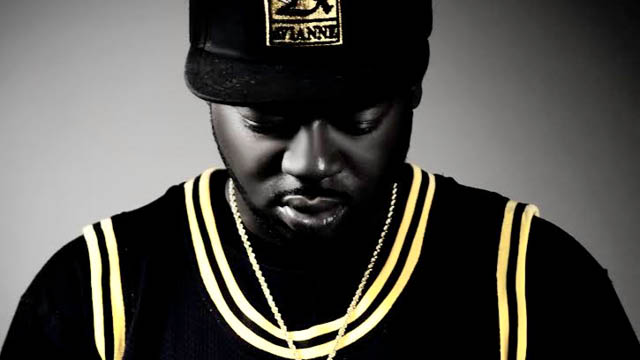 Business minded hip-hop artist hailing from Springfield, Massachusetts, has announced the release of his newest track ‘Banga’. Set to be released on 9th June 2017, ‘Banga’ is accompanied by a music video with a hard-hitting story line and lyrics with a deep meaning.

After selling over 20,000 copies of his last independent project ‘Mass Destruction’, Cheekz already has a strong presence in the hip-hop community and is ready to follow up in full force with a track that addresses the rise in gun crime in his city.

The accompanying video features the story of a young man pushed to the edge by his bully and turning to gun crime to combat it. Cheekz hopes that by addressing these issues in a medium that is far reaching, he can inspire people to avoid taking the wrong route,

“As once a victim of being bullied and seeing others be bullied I tried to reach out listeners in a vocal and visual way to help stop the violence and put more focus on positive ways to occupy the youths time and educate them on retaliation.”

Inspired by iconic names such as Tupac, Wu Tang Clan and Lil Wayne, Cheekz raps about issues that matter to him with a determination to represent New England, not only through his music but through his executive approach to achieving success.

The track is set to be released through his own label Massworkz Inc on the 9th June 2017 and will be available via all major media providers. More information about Cheekz can be found on his social media pages and official website.