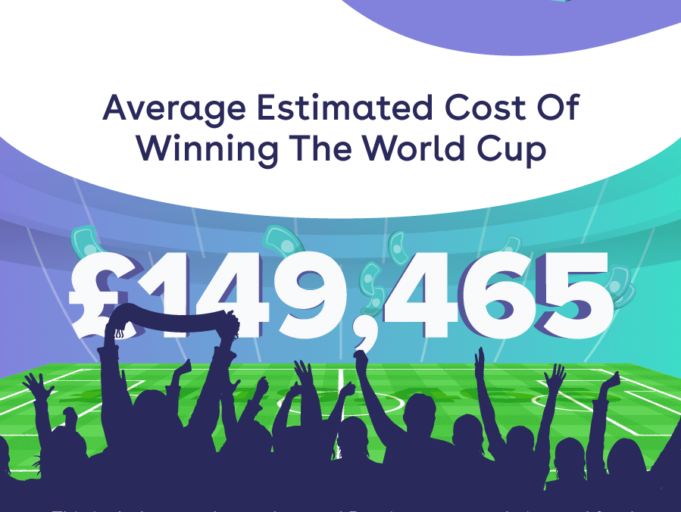 Time is almost up for the remaining World Cup hopefuls and it’s most certainly up for the England team.

A wave of disappointment washed over England fans after the team sadly lost to Croatia during extra time. With only a few days to go before the ultimate champion is crowned, have you wondered how much it potentially costs for teams to attend the World Cup?

Typically, World Cup costs are on the tip of everyone’s tongues before the start of the tournament; reports start to trickle out with estimated construction spending and the millions host countries end up spending over the budget. Less discussed are the team costs of travel, food, and accommodation. Rydoo has crunched the numbers to shed light on the costs of participating in the World Cup.

The estimated cost of winning comes in around £144,465, which you can see broken down in detail below on Rydoo’s infographic. The hefty figure is based on 23 team players and one manager and includes travel to and around Russia, accommodation, and 3 meals a day. Unsurprisingly, Russia will save on team travel expenses and be left with a bill of £128,998 whilst the team travelling the furthest, Uruguay, will pay the premium price of £180,421. As for England, the final number wouldn’t really fluctuate, regardless of the outcome, though this is likely to provide little comfort to fans now.

5 festive ways to announce your engagement this Christmas

What do you need to know before starting a career in animal care? 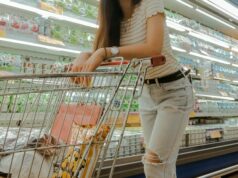 Find out where palm oil is hiding in your shopping trolley 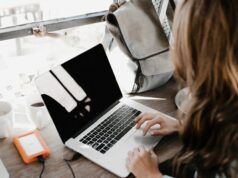 Asking for education funding – how should it be done?