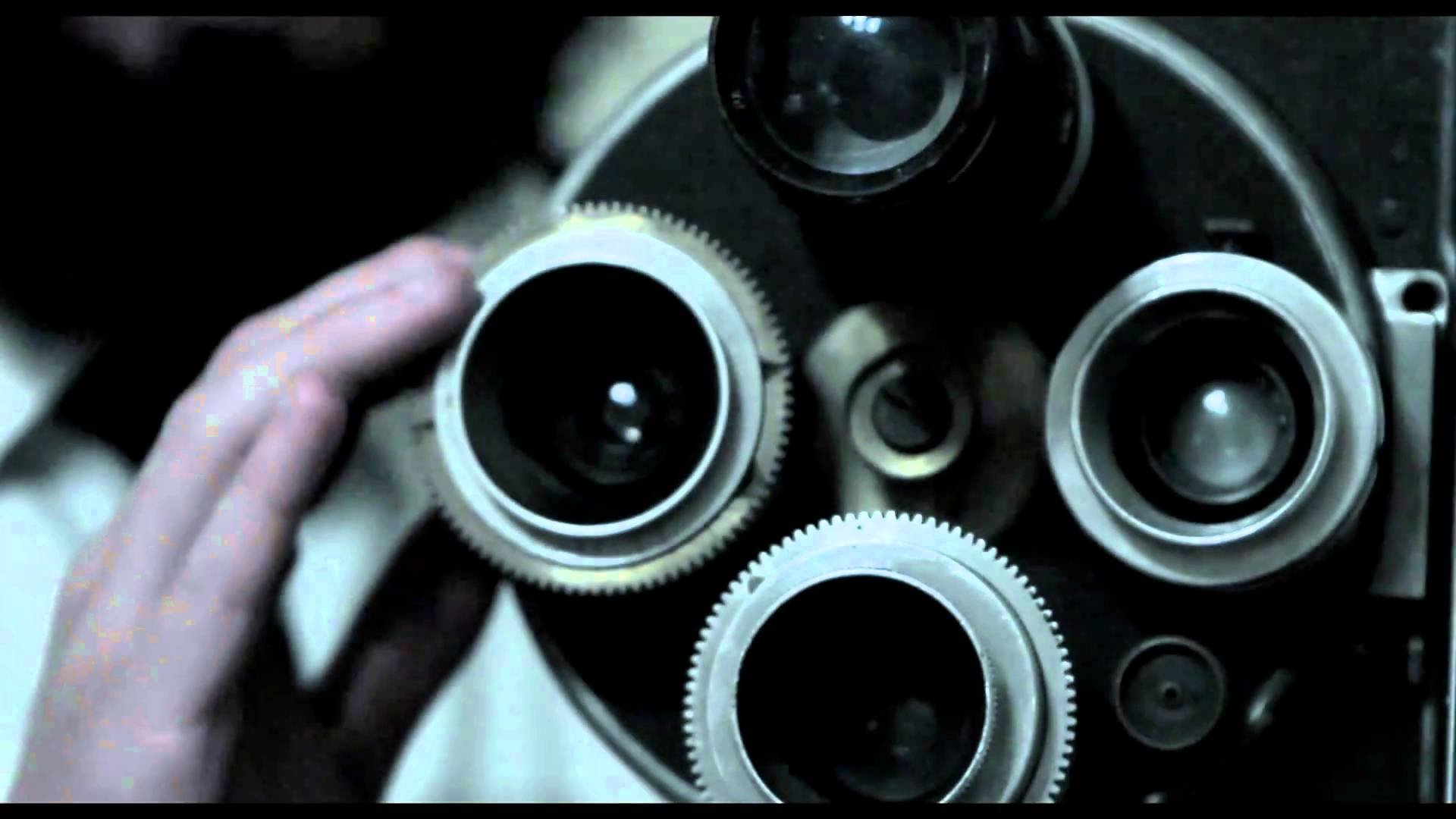 The creators of Saw and Paranormal Activity team up to reinvent the haunted-house genre for a new generation with Insidious, paying tribute to such horror classics as The Exorcist, Poltergeist and The Sixth Sense.

Renai (Rose Byrne) and her husband Josh (Patrick Wilson) are unpacking boxes in their family’s new home when they first start to sense a sinister presence. Eerie events slowly escalate into supernatural attacks, until one accident puts their son into a mysterious coma. After the family flees its ghost-ridden home and attempts to heal itself, Josh’s mother (Barbara Hershey) brings in a team of paranormal investigators led by occult expert Elsie Reiner (Lin Shaye). Josh and Renai are initially skeptical, but all doubts are swept away with one terrifying discovery: It’s not the house that’s haunted. It’s their son. Flavour have 5 pairs of advance sreening tickets to giveaway. To be in with a chance to win simply email your name, phone number and address to comps@flavourmag.co.uk and be sure to write Insidious in the subject heading. Winners will be notified by April 5th.

Insidious is in cinemas on 29th April

Go to www.facebook.com/InsidiousUK for more info.