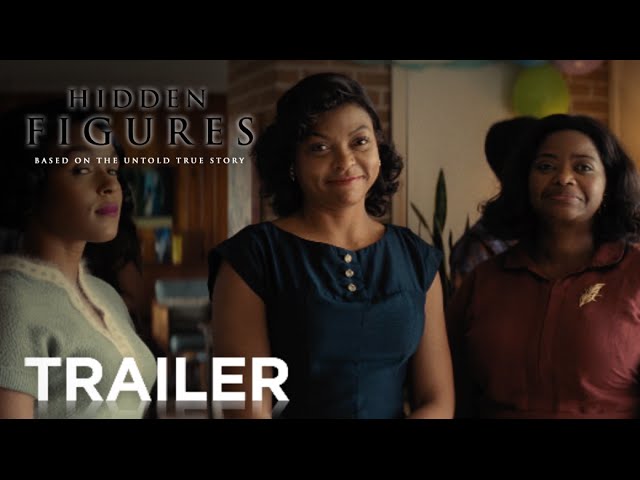 A moving and inspiring official trailer for Hidden Figures – which tells the incredible true story of the African-American women who served as the brains behind one of the greatest operations in history – has been released by Twentieth Century Fox.

Learn more about this incredible story with the featurette ‘Hidden Story’: https://youtu.be/qa_NNpBqgA4