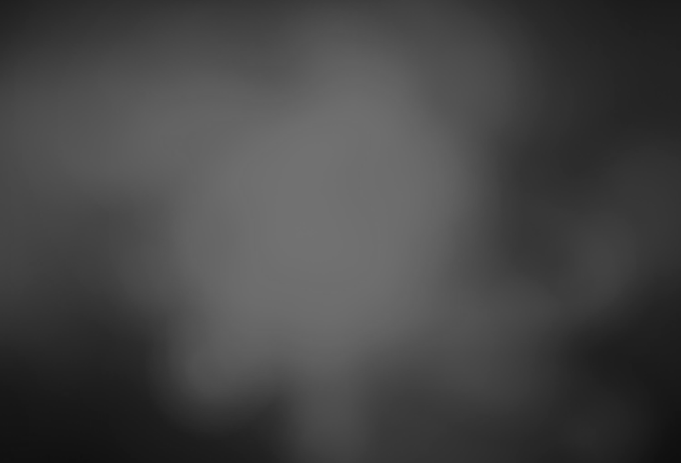 Immersion is the latest track to come from instrumental artist Parjam Parsi, set to be released onto all major digital platforms on the 18th June 2019.

Parjam Parsi hails from Tehran, where his journey towards music initiated. His life began with music, from just age 9 he was playing classical piano, quickly transporting him into the world of jazz. These early influences can still be heard within his music whilst progressing in terms of texture, maturity and depth.

Parjam Parsi likes to keep his listeners guessing, with his artwork symbolising the secrets behind the fog. Keep an eye out for Parjam Parsi as he prepares for a string of upcoming releases!

Immersion will be released onto all major digital platforms from the 18th June 2019.