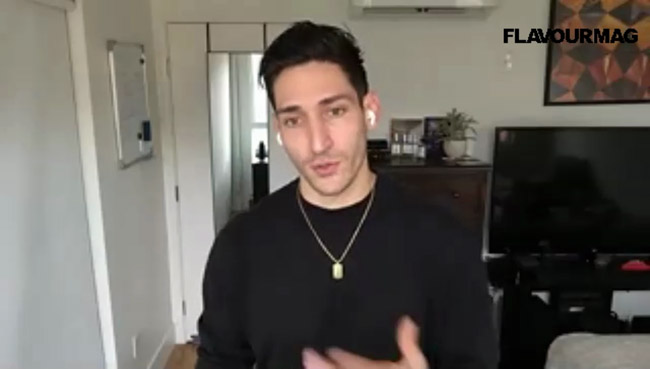 Who thought mental illness and MMA would gel so perfectly together in a movie? Well, writer/director/producer and leading man of the psychological drama ‘HURACÁN’ Cassius Corrigan certainly knew it would.

We had the absolute pleasure of sitting down with Cassius to talk about making the film, why shedding a light on mental illness and multiply personality disorder was important and getting into shape with his gruelling fight scenes that include UFC star Jorge Masvidal.

Huracán is a portrait of a trauma survivor, a fighter who refuses
to let his illness define him and knows he might only have one more shot to turn his passion into a career, and to escape a life
in the system.

Synopsis: Alonso’s illness is defined by blackouts and the emergence of his violent, reckless alternate personality called Huracán. Alonso is encouraged by his court-appointed therapist to understand the root of his illness by diving deep into the darkness of his childhood trauma, but he is pushed by his MMA coach to embrace Huracán’s hostility and aggression to achieve victory in the combat sports cage. The struggle to uncover the mystery of his trauma, and make it as a pro fighter, cripple his defence mechanisms and allow Huracán the opportunity to accomplish things his own way — and risk destroying everything Alonso’s worked for.