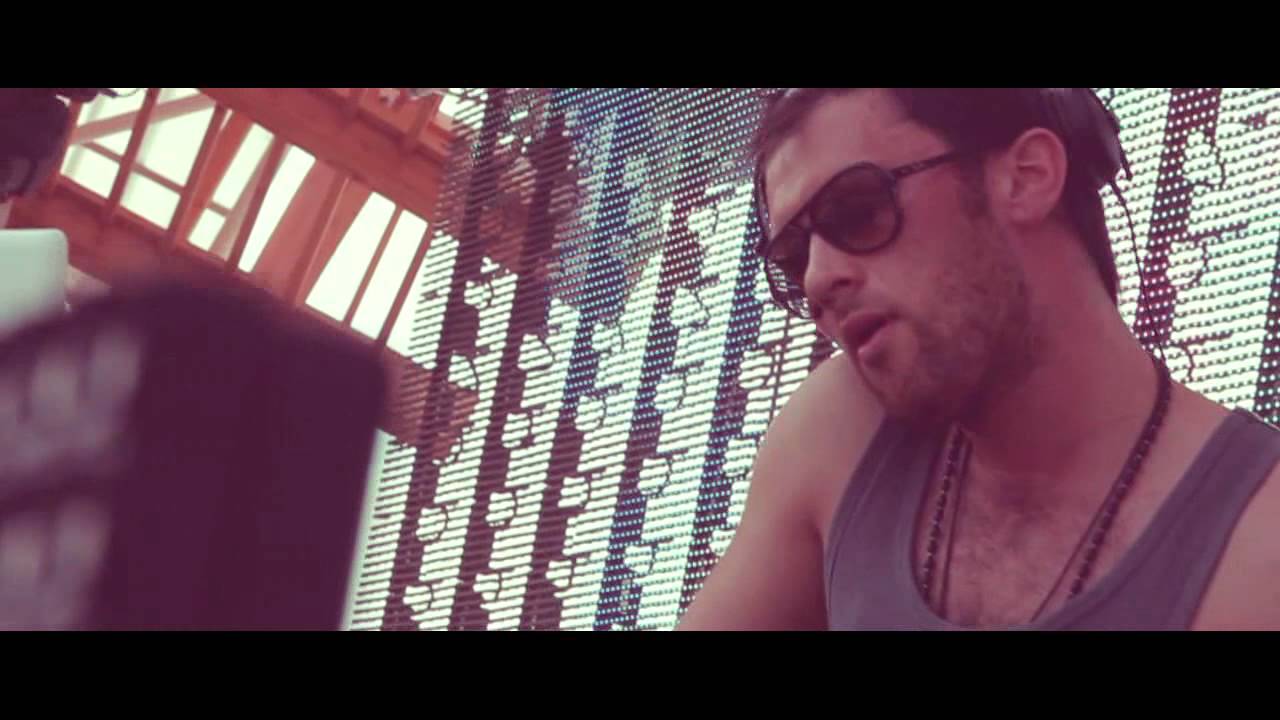 As the newest addition to Radio One, Danny Howard is a luminous illustration of how passion and tenacity can rapidly launch your career and bring you closer to your dreams.  Break through his vivacious, (yet unassuming persona) and you will expose a young man who in five years, has polished his own unique, yet ‘sexy,’ style to secure residencies with some of the most prominent clubs, support established artists such as Fat Boy Slim and successfully set up a joint business venture in his hometown of Blackpool. Not one to miss out on incontrovertible talent, Flavour caught up with Danny to talk about his whirlwind success, juggling his ventures and his new show. First of all, congratulations on your Radio One show – ‘R1’s Dance anthems’. What can we expect to hear?

All the established tunes in the club, but my show will be a mixture of what you may hear in some of the specialist shows, as well as the charts.  My listeners can expect remixes, familiar music, and the tunes you hear on a Saturday night out! My specific style is a combination of House and electro. However, the Radio One show is quite mainstream, so a lot of the artists that will feature on the show, (such as David Guetta and Swedish House Mafia), are familiar and accessible.

How did this amazing opportunity come about?

It came up from the Radio One ‘Superstar DJ 2011’ competition that I entered in the run up to ‘The weekend in Ibiza’. As one of six finalists, I came up to the London Studio and won after completing a series of radio tasks on the Chris Moyles Show. I was given the opportunity to do some things behind the scenes and then they offered me the show in January. It is almost like winning the X-factor, as I’ve gone from Dj-ing locally in Blackpool, to being launched onto this amazing platform where I will be able to play music to millions of listeners!

Have you always wanted to be a DJ? What advice would you have for anyone on a similar path?

My passion for DJ-ing started at 12, but I did not start until I was 19. A University friend had a set of unused Vinyl turntables so after borrowing them; I literally practised every single day. My advice would be to put 100 % into everything, embrace any opportunities and remember that it is important to be nice in this industry. Dj-ing is quite a public thing, so you must be approachable and appreciative of those who follow and support you.

Danny, Flavour would like to play a little game with you called ‘Either/Or’. So:

Playing live! It’s is intimate, you build up a rapport with the crowd and people can see what you are doing. In a studio, (whilst you may be getting a bigger reach), you’re by yourself at the end of the day.

b)    Night out with the lads VS one in with the decks?

Could be both really, but as I like to have fun I’d say the lads, (my disclaimer being that I spend a lot of time practising on the decks anyway).

You have performed at so many exotic venues. Is there a specific gig that stands out?

My Radio One prize was to open the Radio 1’s Ibiza Weekend at the Ushuaia Hotel.  To play in Ibiza (the home of electronic dance music), in an amazing outdoor venue, (decked with a festival main stage and gigantic pool), to approximately 5000 people, was the proudest most amazing gig in my life.

Who you ultimately aspire to be on par with success wise and what iconic person would you like to interview?

I aspire to be like Erick Morillo as not only is a legend, but he has so much energy behind the decks and always produces quality music! In contrast, I would like to interview Simon Cowell. He’d have some interesting stories and I would like to ask him about his views on the DJ culture today from a business perspective.

I’ve heard you are set to release your own single?

It was released on the 2nd April. It’s called ‘29’ and dedicated to my Dad who passed away two years ago, (29 was his collar number when he was in the police). It has been signed to one of the biggest dance record labels – Spinning Records, who have released tracks with massive DJ’s, (such as Laid Back Luke, Afro Jack and Ricky Moreno), so to be a part of that circle is yet another proud moment.

You are also a night club promoter (with Alex Huckerby), tell us some more about your brand ‘Randy Ron?’

We set it up three years ago as we wanted to promote something memorable, cheeky and fun. The parties are always intimate, but big in Blackpool and we believe it is all about relaxing, having a laugh and enjoying the music!

What else would you like to achieve by the end of 2012?

I would like to establish myself as a producer, release a couple of hit records and for my show to become established on the Radio One Schedule.