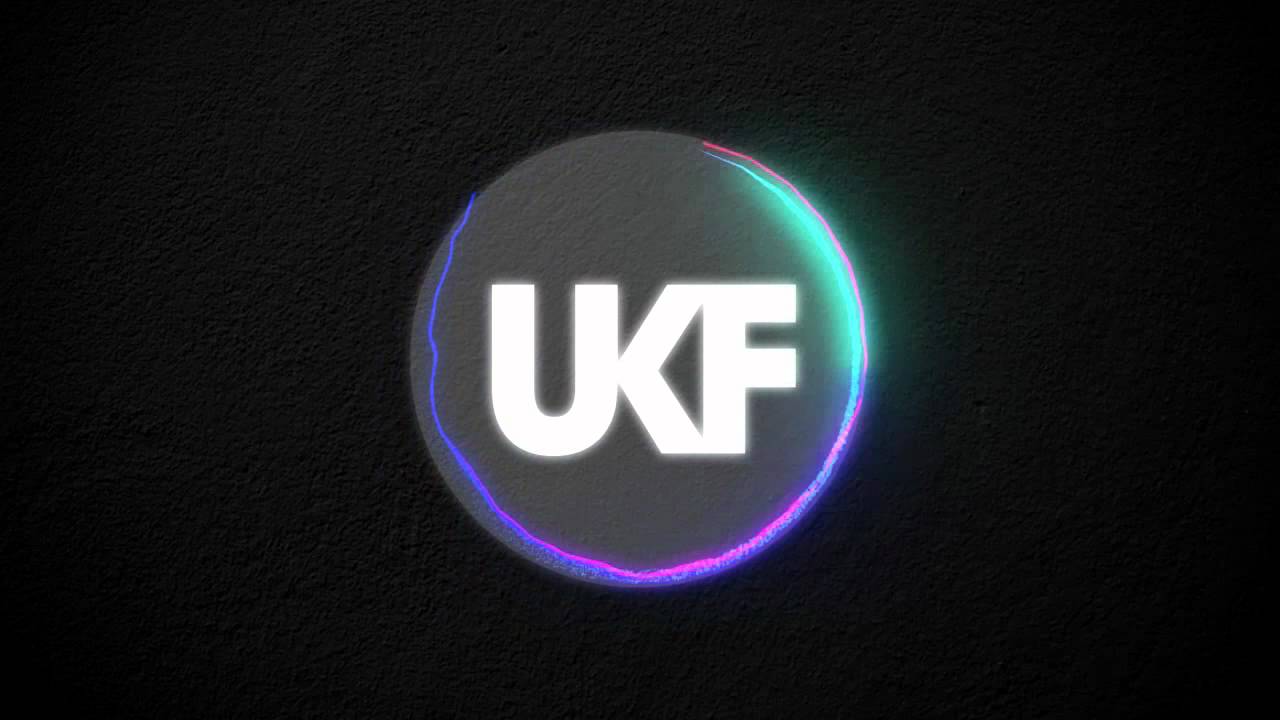 Dillon is a young DJ/producer from Los Angeles’, known for being one of the biggest names in Moombahton who has quickly risen to reputable heights in the electronic music world. He is supported and singed to Diplo’s Mad Decent label, and worked with and released an EP on Skrillex’s OWSLA label. Known for his world class remixes as well as his own releases such as ‘Westside’ and ‘Take Me High’ that have been supported by world renowned producer/DJ’s including Sinden and Rusko, it is safe to say will be hearing more from Dillon in the very near future. You can catch him live as he embarks on his debut UK and European headline tour. You seem like an interesting character. How would you describe yourself in a few sentences?

I’m just a guy that makes music and likes to make jokes, that’s it! I’m not a complex human being, but I really do love cats.

How did you get into DJ/producing electronic music?

The first time I ever heard Bloody Beetroots’ ‘Ill to Destroy’ while I was in my friend’s Jeep Cherokee is when I realized I wanted to DJ and produce electronic music. I fell in love with the song and with dance music and knew I wanted to be a part of it.

Are you still into graffiti?

I like looking at it, but I don’t do it anymore.

How would you describe your music to us in the UK?

My music is very bubbly, bouncy and it makes you very happy.

What do all these terms actually mean, Moombahton and Luvstep?

Moombahton is bubbly, bouncy music, and has great Major Lazer tropical vibes. Luvstep is very lovey, happy dubstep. It sounds like you’re going to go on a date, and this it the type of music you would actually be able to play for a girl and have the girl enjoy it instead of thinking it was robot music. It’s very happy.

Your music got heard quite quickly. What do you think it is that makes you different from other producers?

What was Diplo’s reaction when he heard your track ‘Masterblaster’, and how did he support you from there onwards?

My old manager sent it to Diplo and then he let me know that Diplo really liked it. After that I reached out to Diplo on twitter and that’s when he told me to go by the studio to hang out.

Your signed to Skrillex’s label and worked with him on your EP? What have you learnt from him?

I’ve learned a lot from Skrillex.  He is a genius when it comes to sound engineering and it’s pretty insane how things naturally come to him and how great he is with music.

You recently remixed Flux Pavillion’s ‘Daydreamer’ featuring Example, what drew you to this record?

Flux is one of my really good friends and he asked me to remix it. I said yes because 1) it’s flux and 2) because it’s a great song! Example is a good friend of mine as well, so doing the remix was a no-brainer.

What is the electro/dubstep scene like in the US, particularly Los Angeles where you’re from?

The electro/dubstep scene in the US is very good and is always evolving.

Where’s your favourite country to play out to apart from the US? Which country really appreciates your sound?

UK and Norway are both my favorite countries so far and I feel like they both really appreciate my sound as well.

Which UK producers are you rating right now?

What does the future hold for Dillon Francis?

I am working on a bunch of different singles that will be coming out on different labels like Mad Decent, OWSLA and Calvin Harris’ Fly Eye label.

Dillon Francis is currently touring the UK and Europe and for all dates and links check out www.facebook.com/dillonfrancismusic