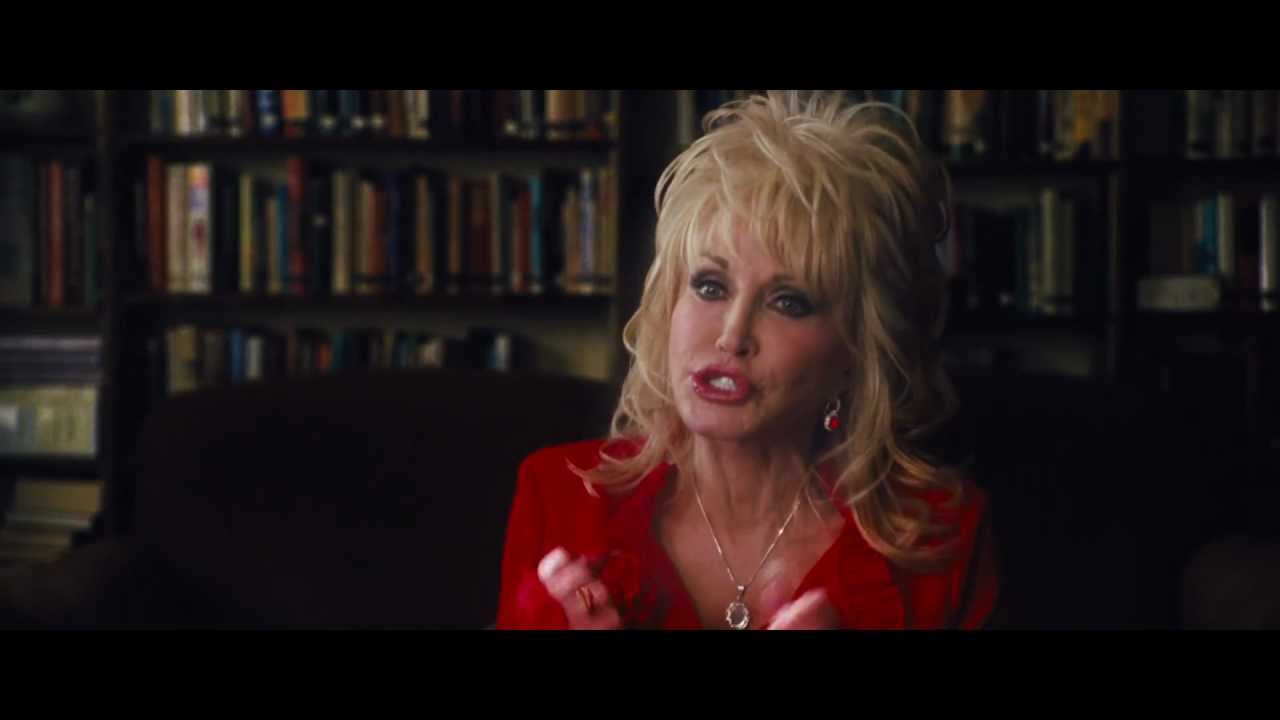 Having begun acting age 12 in ‘Akeelah and the Bee’, then having gone on to play in leading  roles for Nickelodeon ‘True Jackson, VP’ and Disney Channel movie ‘Jump In!’, now at 18, award winning actress and singer Keke Palmer is no novice. Her latest role in the musical Joyful Noise exhibits her outstanding vocals and acting skills. We spoke to Keke to discover more about the film and what life’s like as a young actor.

Hi Keke, how are you?

So tell me how are things going now that you’ve got around a week until the release date?

How would you describe your character, Olivia?

She’s basically a small town girl who loves her family and the church. Singing is her life. But just like all young girls, she falls for a guy, Randy.  Olivia’s try to sort out all these feelings, about her mum, herself, Randy, and the fact that her Dad’s not around. So she rebels.

You’re still just 18 yourself, did you find it easy to relate to this role?

I found the role really easy to identify with, Olivia’s just like any other teenage girl.

What was your favourite scene to film?

My favourite part to film was definitely the final scene, it was so much fun having so many people, because obviously we were performing to a live audience. As well as all the energy of the music. But I would also say that it was the hardest scene to shoot,having to organise all these people all doing different things.

How did you find it working with Queen Latifah and Dolly Parton?

Dana is so cool and she and Dolly are fun to watch with all that sass and comedy when they go at each other. Do you prefer acting or singing?

I don’t know, I love them both. I mean, I guess I might say that I prefer acting but that’s only really because that’s what I’ve done better at, you know? People tend to enjoy doing what they’re most successful at.

We were all glued to the screen watching the gorgeous Jeremy Jordan as ‘Randy’ whom you had a great spark with, were there any sparks flying when the cameras stopped rolling?

Jeremy and I had a really natural chemistry, which was cool, but we’re nothing more than just good friends off camera. He’s a really great guy.

Well I guess that means that a lot of young girls still have a chance then!

Having watched Joyful Noise, it seems hard to believe that anyone leaving the theatre may go out not feeling good with the comedy and uplifting music. What’s your favourite song to listen to at the moment? Your favourite joyful noise.

Well I’ve just released the video of my new single ‘You Got Me’, singing it makes me feel good. You’ve been acting since you were 12, how have you found living life as a normal teenager, keeping in contact with family and friends?

It’s quite tough but I manage, in my spare time I go and visit my friends and family and we chill out. When you’re so busy the rest of the time, I love chilling with them.

So now that you’re 18 perhaps you’ll start playing some more adult roles. What would you like to do?

In the future I just want to try everything. I don’t want to be one of those actors who only ever does one thing. I’d love to do comedy, romance, everything!

What would you like people to take away from the film?

I want people to realise the importance of family and trust, sticking together through hard times in order to succeed in what you believe in.

What advice would you give to any aspiring young actors?

Be patient, but if it’s what you really want to do, follow your heart.

Joyful Noise is in cinemas June 29 or hear Keke in Ice Age 4: Continental Drift our July 13th. Or listen to her new single ‘You Got Me’. Find her on twitter @KekePalmer.