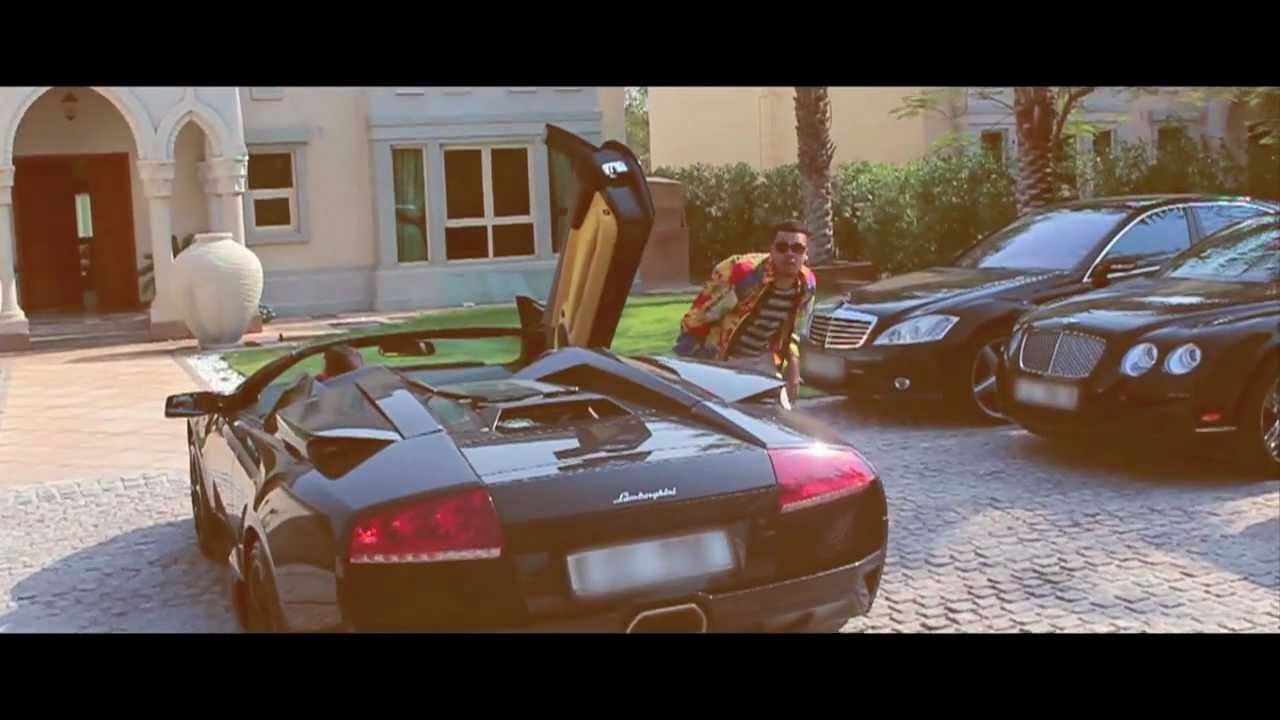 British rapper Master Shortie (real name Theo Kerlin) was tipped for the top back in 2009 but after a short hiatus he is surfacing on the scene again with a new song ‘We Came to Party’ alongside DJ Adam. Master Shortie talks to Flavour about his younger days, his own label and what’s coming up next. Why did you start rapping?
I started rapping; originally because I was a huge fan of rap music, just as a kid wants to be a power ranger if he or she is a fan of the program, I then used rap music as a form of expressing myself.

You attended the Brit school for a bit, what was it like?
The Brit school was a great experience and helped me mature and understand how hard you have to work in order to make your dreams a reality.

Your dad ran a London jazz bar throughout his childhood; what was that like?
The Thought of being around a Jazz bar growing up sounds dope, but unfortunately my dad was around much.

How did the collaboration between you and DJ Adam J Start?
Through the ‘Night Crashers’ I was sent the record a while back and loved the idea of bridging a gap between the commercial pop world and the Middle Eastern thriving dance scene.

What was it like working with him?
It was dope, Adam is an extremely talented DJ and the song its self is uplifting and full of life.

What was your idea behind the song?

My idea was to make a record that portrays the EAU”s night life and dance culture as well as touching on the beautiful country itself.

The video looks really cool, was it fun to make?
Of course, beautiful scenery, women and food, what was there not to like, Dubai was full of energy.

Why did you start your own label?
I had no choice I had no offers what so ever, and believed my ‘Labrinth’ produced music was ready. LOL

Do you think the industry has changed in the past few years; is it harder to get into?
I believe it changes every day , It all depends on the trout and timing an artist enters the game as well as how he or she wants to be portrayed , I also believe that regardless of the world of music being hard to enter , GOOD music will always be heard.

What are you doing to become the hottest MC?
Constantly writing and figuring out new ways to expand the brand that is ‘Master Shortie’.

If you could work with any artist who would it be and why?
Prince, because he is the shit.

What’s next for you?
Work harder, create more music and stay happy.