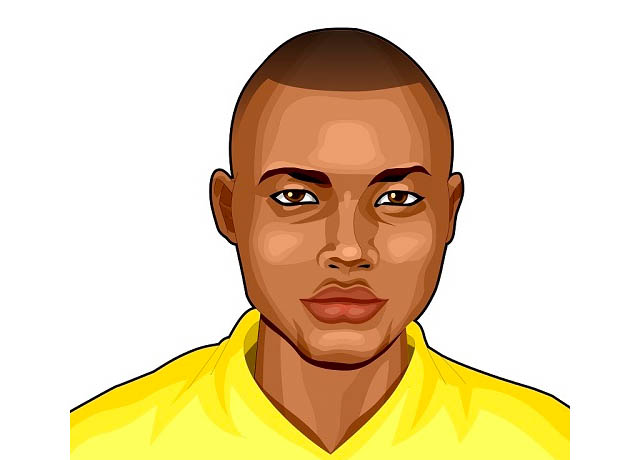 He’s an artiste of rap genre as well as a gifted poet and he’s been a major game changer in the domain of contemporary music. MC/Producer Kolade Olamide Ayodeji has just released an album dubbed ‘Hit List’ which flawlessly mixes R&B, pop, hip hop and electro.

We sit down with Kolade and chat about his latest album, the inspiration behind his video for ‘Trap in the night,’ and why he’s chosen to hide his identity.

You just dropped a new album, could you tell us about it?

“Hit List” is one of the albums I have dropped but it is my recent release. It is made up of several songs that I have written the lyrics many years ago and worked on the beat-making to make it a successful project. I have a solid background in songwriting and my approach towards music making is based on creative writing.

The video for Trap in the night is amazing, where was this done?

It was shot in the UK; I chose a narrative music video because my music is based on writing so I am like a songwriter telling a story through my music.

I am a prolific songwriter and I have penned a lot of lyrics so I have a lot of songs ahead to work upon so I can say the best is still yet to come.

You hide your identity, could you tell us why?

I am just a simple person that wants to live a simple life and I believe the focus should be on my work rather than me as a person, everybody is special and gifted so I do not welcome the idea of idolising someone because the person is an actor, musician or writer. We are all human beings and equal before God. So I prefer just a simple lifestyle and publicity for my work.

You started as a MC, what’s the progression like moving into other genres?

Based on my background as a songwriter and a degree holder in Business Administration and Management, my lust for independence made me to launch my record label Kolade Olamide Entertainment in 2001. As a businessman you have to study the market and go for the product that will sell most. I realised the market for the Pop (genre) can be said to be wider than Rap/Hip Hop (genre) and as a songwriter and producer, it was very easy for me to switch because my target was to break through. That was why I moved into other genres.

What’s your favourite artist that you’re digging at the moment?

Recently I will say Katy Perry.