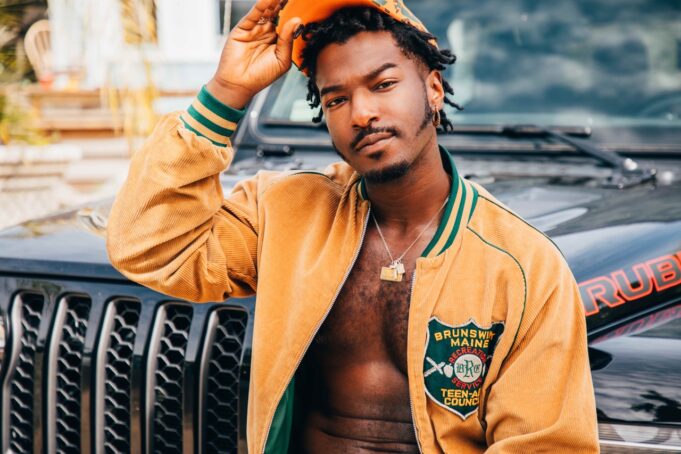 Hailing from Shreveport, Louisiana (halfway between Dallas and New Orleans), Willie Jones has redefined country, hip-hop and pop to create an organic sound that respects all three genres.

We chatted to Willie Jones about new music, touring and his dream collaborations.

Tell us about your track ‘American Dream’. What was the inspiration behind it?
‘American Dream’ is a true patriotic anthem through my eyes. It’s a story about my love for the country that my ancestors built. Honouring those who have come before me and having faith with those who stand with me in taking America forward. We cannot ignore the fact that so many of our black leaders – whether they’re civil rights leaders, authors, musicians, athletes or artists – have propelled the evolution of not just black people but the entire human race. We evolve and the process must continue. While ignorance and racism go hand-in-hand, they ain’t got nothin’ on intelligence and love. So let’s spread some damn love. All power to the people.”
What can you tell us about your debut album?
It’s finally coming out! It’s been delayed since the StageCoach Festival of last year so yeah, I’m happy it’s here!   You’ll have some good times listening.
What’s your songwriting process like? Do you find it a good way to deal with what’s going on emotionally in your head?
I write freestyling melodies. Then if we’re collaborating with a co-writer, we’ll come up the lyrics.
How would you describe your sound?
It’s Willie Jones jambalaya – throw it all in a pot and get some.
If you could collaborate with any artist, who would you choose?
Either Kanye or T Swift
Who were your main musical influences growing up?
More of the gospel and R&B Genres first.  Then I got country music during a talent show and never looked back. Josh Turner was one of my favourites for sure.
You’ve previously toured with Dwight Yoakham, Willie Nelson and performed at CMA Fest. If you could support any musician and choose your own rider. What would that entail?
At this point, I just want to get back out there. I’ve had a few virtual shows and it’s not the same. For the rider, just make sure my band is taken care of, I’m chill.
What is the biggest challenge you have faced in your career so far?
Covid. Still the undisputed winner of messing everything up!
Do you have any pre-show rituals? Do you do anything to get ‘pumped up’?
The band and I have a pre-show prayer. When my DJ starts with the intro music, it’s game time and I’m ready.
What is your dream venue and/or festival to perform at?
Glastonbury and Coachella.
What would be the theme tune to your life?
My song “Right Now” – it’s all we have.