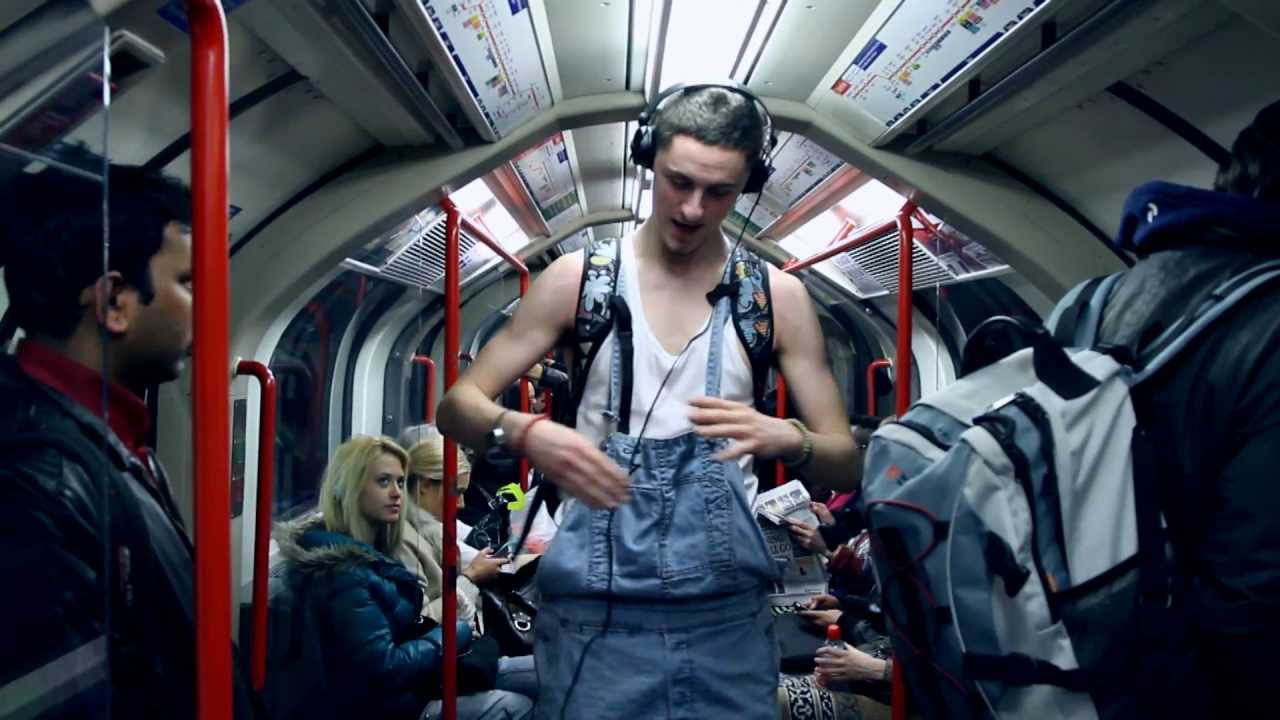 Ras Kwame, well known for his role on BBC 1Xtra’s Homegrown oozes cool. From starting out as a DJ over twenty years ago, now he runs his own production and entertainment company as well working for his own label. Now, this September he’s releasing a new single ”London City”, a song that is sure to be a hit.  See what he had to say when he met up with Flavour.

What are you up to at the moment Ras?

So over the last couple of years since moving my focus from broadcasting I’ve set up an entertainment company called ‘Big Man Entertainment’ and we’re engaged in putting out music as well as more technical services such as hire. Essentially we do production, which is where my background is from. In production we’ve got Orange Hill Productions, Whojax and Headcrackers.

Whojax are releasing their single ‘London City’ on the 10th September, what was your inspiration behind doing that?

I’ve always been a big circa reggae fan anyway. Lord Kitchener was one of the artists that I’d always admired. I was broadcasting a show from Ghana to the UK in 2008 and I played Lord Kitchener’s London City as the last track in that series of shows before I came back. I’d always thought of it as a really poignant and relevant track that I’d wondered why no one had really done it, to make a record celebrating the city. Then fast forward a couple of years and I thought ‘now’s as good a time as any for this celebration’.

Your track celebrates London and being British. Do you think we’re going through a patriotic resurgence at the moment with the Olympics and the Jubilee or do you think that the not too distant memory of the riots suggests otherwise?

I think it’s a hard question to ask in this particular year, particularly with the success of the Olympic team. There does seem to be an apparent sense of British pride. But generally speaking, I get a sense of London pride. I cannot speak for the UK wide. But London has become a very vibrant and cultural city where the people who live and work in it want to share that. I think we’re becoming a bit like New York where they feel really good about themselves.

“The beautiful thing about the music industry is that you can express yourself. It’s not all about making hits.”

You come from a Ghanaian background but have you lived in London for much of your life?

I was born in London and then I moved to Ghana when I was about 9 for their work. I stayed out there for secondary school and came back to the UK for Uni. I feel as Ghanaian as I am British.

Which of the events London has had on offer this summer have you enjoyed?

Well we’re here at Notting Hill Carnival where Orange Hill Productions are hosting their own after party. I went to a women’s football match at Wembley during the Olympics to see England vs. Brazil. I really rate the English women’s team, they’re hard. Otherwise I was watching it on TV. Apart from that it’s just been the normal festival circuit, although I do think they have suffered a little bit from the Olympic buzz.

Listening to ‘London City’ it’s immediately infectious and it’s clearly going to be a hit. How do you recognise and produce that kind of music?

The beautiful thing about the music industry is that you can express yourself. It’s not all about making hits. First of all you make music that you like and then you hope that it will also be a hit. You develop a sixth sense over time of telling what music is going to make it. It becomes an instinct. You’ve worked all over the music industry, what do you primarily see yourself as?

I don’t know, I’m really grateful for all the experiences I’ve had.  I started as a DJ in secondary school. I’ve worked in a record shop, then owned one, I’ve worked for record labels and I’ve done publishing deals, I’ve been on the radio as a broadcaster and I’ve been a DJ and I’ve hassled DJs. I’ve got a 360 spectrum of the industry. I’m happy to be a generic guy in the music industry.

What are your plans for the future?

What I try to do is to add things to what I already do without having to put anything down. So currently I’m adding things to this Production Company, to continue work with my label and entertainment company and to continue being a global DJ. I’ve got a lot of my plate and I’m kind of figuring it out.

What advice would you give to any young person trying to make it into the industry?

Take a look at the whole spectrum of it, find out about the bit you like about it, read books and  try and get experience and job opportunities. That’s all it is really!