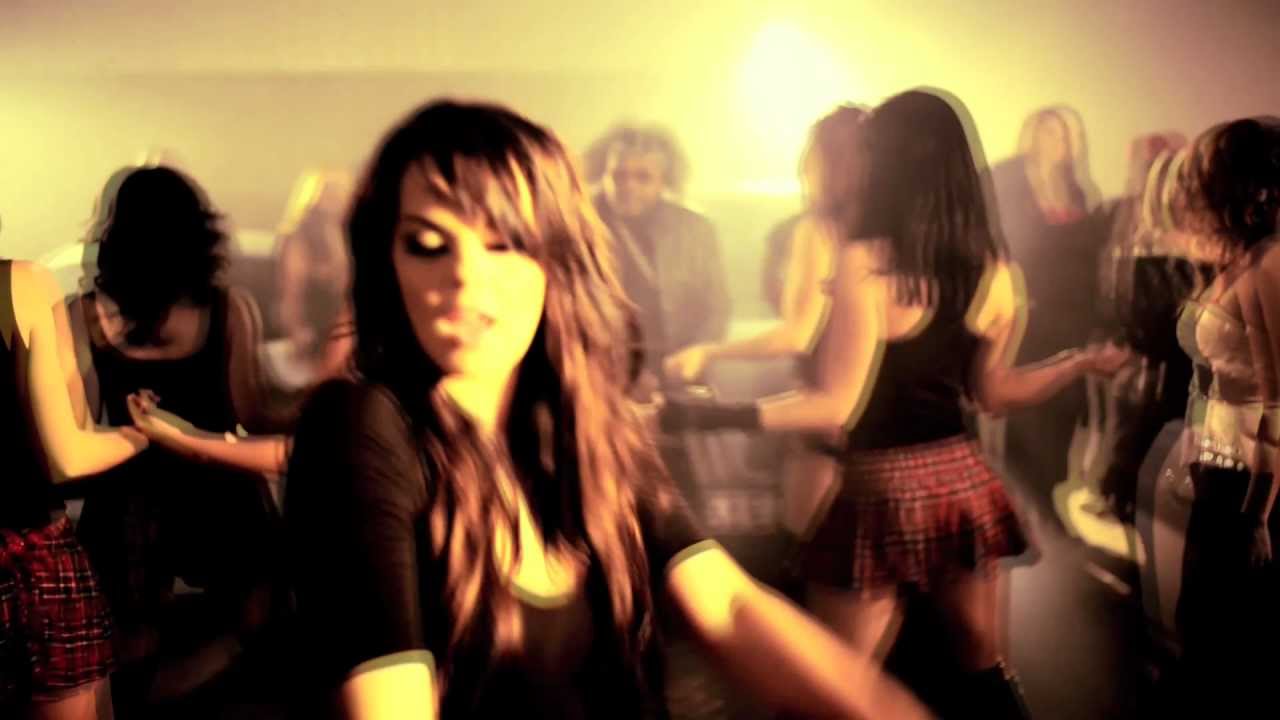 This buzzing four piece South Finesse are crashing onto the British music scene. Their debut single Wanna Ride was selected as ‘Unsigned Track of the Week’ by BBC Radio 1Xtra in February 2011, soon becoming the most requested unsigned track on the station. Now, over a year later they’re back and preparing for the release of their new music this October. For those of our readers who haven’t heard your music before, describe your sound to us:

Melodee: It’s fresh British hip hop. I don’t really like to say it but, urban pop. But there are elements of drum n bass and jungle in it. It’s a very unique sound that I don’t think people have really placed yet.

With your single coming out in October, tell us a bit about what you’re doing at the moment?

Emmie Jay: We’ve been gigging with Angel. We’ve got a new thing that we’ve been doing called South Finesse on Sundays which is a web cast. It’s an online blog on Youtube of everything we get up to. We’ve got people like Angel and Theo Walcott hosting it. We answer fans questions and stuff.
O’Slick: It’s up close and personal!

Could that be anything to do with you getting locked in the toilet O’Slick in the latest episode?!

How do you all know each other?

Lynx and O’Slick: we are brothers! Then we knew Melodee from school.
Emmie Jay: Lynx and I go back a long way from childhood.

When was it you guys decided that you wanted to do something musical together?

Lynx: well, I had a vision. (laughs) I had a DREAM. It has taken us about four years to get it together and discover our sound.
Melodee: O’Slick and I used to rap at school.
Emmie Jay: Whereas Lynx and I used to do performances with Iced tea and Mystique, although we weren’t old enough to do that at the time!

Melodee: “We’re all from the streets but that doesn’t mean you have to be negative. It’s about how you make it out of the struggles.”

Where did the name “South finesse” come from?

O’Slick: it came from an article about the South’s finest MC’s. Originating from the South West, we decided that that was what we wanted to become, the finest and so it developed from there.

You mention having performed with well-known artists from a young age. How did you manage to break through into that level of music?

Emmie Jay: Do you know what? You happen to be speaking to 2 certified hustlers, Lynx and I. (Laughs)
Lynx: I couldn’t have said it any better!
Emmie Jay: Our link with BBC 1Xtra came down to seizing an opportunity: seeing the right person and then bugging them! Bugging and bugging and bugging until we literally got into the meeting and the playlist manager said to us “I’ve got to be honest with you, I haven’t listened to your track yet, but I’m going to listen to it now”. He told us that he often told artists, (even those who’ve now made it) what they needed to change and told them to come back in 12 months’ time. Having had a listen he then told us that he would play our track that weekend, it was the first time he’d ever done that before!
Lynx: next thing we knew, we were track of the week on BBC 1Xtra. Although, we did discover that trying to make it is not like how they show it on TV.
O’Slick: it’s quite funny, because you get to one stage and you think, wow! We’ve made it and then suddenly you realise how much further you still have to go.

What are you trying to achieve as musicians?

Melodee: It’s really important to us to keep have a positive sound.
Lynx: Music can run your life in a way that, whatever position you’re in, there will always be a song that relates to you in that moment. Whatever moment you’re in, we want to provide a song for it that will make you smile.
Emmie Jay: Our music is all true. Our new EP depicts our struggles as musicians.
Melodee: …which is something a lot of rap and music from the street does. We want to keep it real, we’re all from the streets but that doesn’t mean you have to be negative, there’s no need. It’s about how you make it out of the struggles. On a more serious note, Emmie Jay, how on earth do you manage to survive working with these three boys? Do they give you some trouble?

Emmie Jay: They bully me! (laughs)
The boys: You’re a diva!
Emmie Jay: I am not! Actually, to work with three boys, I think you kind of have to be!

Well Beyonce said it herself: “a diva is a female version of a hustler”, something which you’ve already claimed to be!

Emmie Jay: I’m not a diva because that’s someone who throws tantrums.

And who is that then?

(All eyes look at Melodee)

I wish I could put looks into words! So what’s the plan for the future?

O’Slick: To be successful and to be good role models. We all are involved in the local community whether that’s with people with learning disabilities or young offenders.
Emmie Jay: We run everything past them because if they’re not bopping, then it’s definitely not going to make with a commercial audience!
Melodee: The kind of artists we are are tainted with bad press, but just because we progress doesn’t mean that we’ll forget where we’ve come from.

So what would your advice to young people wanting to get into music be?

All: Never give up!
Emmie Jay: You have to prepare yourself for the fact that it’s not going to be an easy ride.
Melodee: You need two things: hard work. You must never let anyone tell you that you can’t do something. As well as luck, but remember that it is through hard work that luck and opportunities will come your way.
O’Slick: Get to know the industry and never forget your fans.