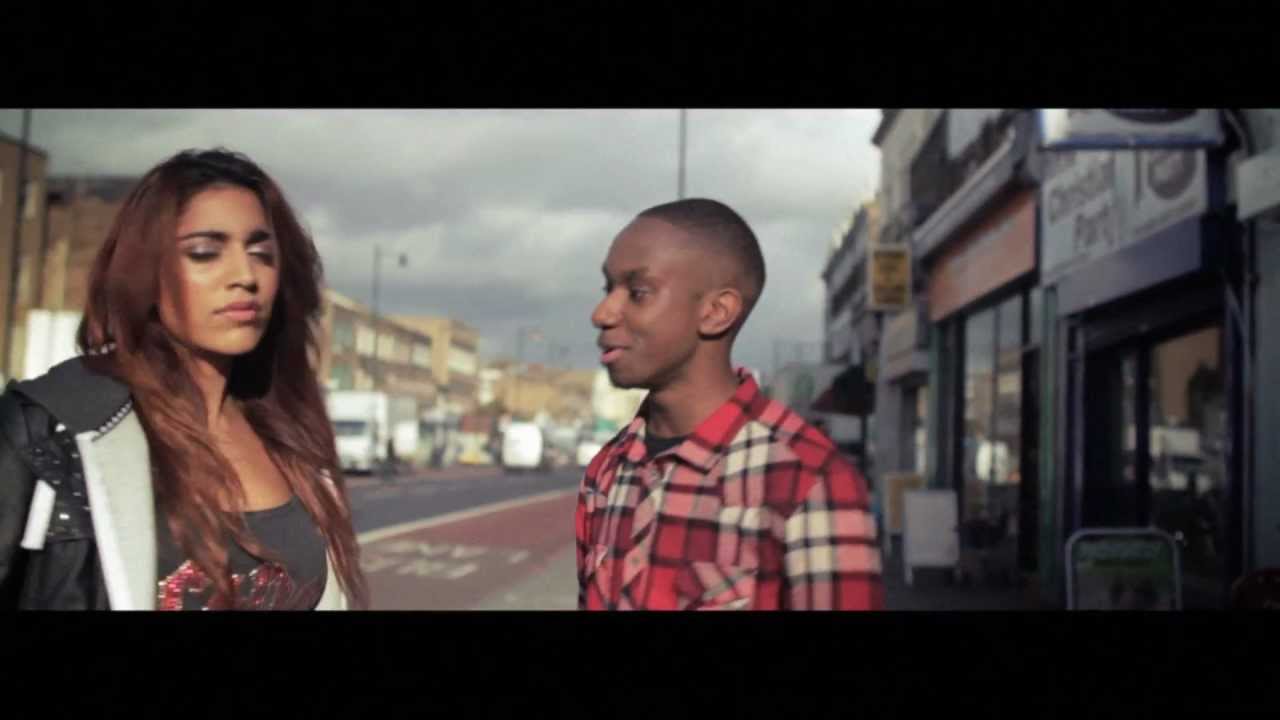 Hailing from North London, Crisismusik is a rapper, song writer and university student. When talking to the 19-year-old, he said his inspirations ranged from Michael Jackson, Tupac and UK Grime on a whole, whilst saying his music holds many elements, from Indie to Hip Hop. Oh, and he loves RnB. It seems his eclectic tastes are the way forward, because in turn Crisismusik has a fresh single out and an EP on the way, all whilst building up his independent record label, Soulitary Records. Flavour gets to know the rapper a little better.

So, who is Crisis Musik?

I’m a recording artist and I’m part of a company called Soulitary Records. I’ve released my debut single called ‘Criteria’ which features P Mensah, and my next single ‘Fit Me In The Picture’ is out now.

So what inspired the name?

When I was 14 it was just Crisis, because everyone was using random tags back in those days… so it was just random. As my music started to grow and I started to make music that meant something, I changed it to Crisismusik. It’s saying that I’m here to bring a Crisis in Musik; not in a bad way though! I wanna bring something new; something others can’t do.

What genre would you class your music as?

My foundation is Grime. But I started experimenting with Hip Hop in 2008 and now days my music has picked up a lot influences, from Dubstep, Hip Hop and Indie styles.

Most UK urban artists have jumped on the European dance beat trend. Will we see you hopping on board soon?

Ummm… it’s not the type of music I would make! But I do appreciate the music though.

What’s the deal with Soulitary Records?

Me and my friend started the independent label and we’ve been working hard. I was in a few Grime movements, but some people just weren’t as serious about it as I was. The people I’m working with now have the same goals and work ethic -we’re on the same page. So, things are looking up…

How did you go about starting the label?

We did a lot of research. You know, how to get distribution companies to put your single out for you – this and that. I also had my older family giving me a lot of advice; not just on music, but in life and business – how to manage yourself.

You’ve been rapping for over 5 years. What do you think about the progression in UK music?

Grime was really big back in the day, but when people started charting they weren’t really embracing who they were and other people’s success. But now there’s a whole new UK thing where people are putting their head down and making good music; I think the scene is almost where it needs to be…

Can we expect an EP from you soon?

I’ve got my mix tape ‘The Goody Bag’ out now and it’s available for a free download. I’m in the process of creating a new EP for 2012, with Cass Beats on the production. My first official single will be out in January hopefully.

More visuals, more music and videos online, more interviews… I’m just gonna be trying to put my face to the music, a lot of people know my music but they haven’t seen me yet.