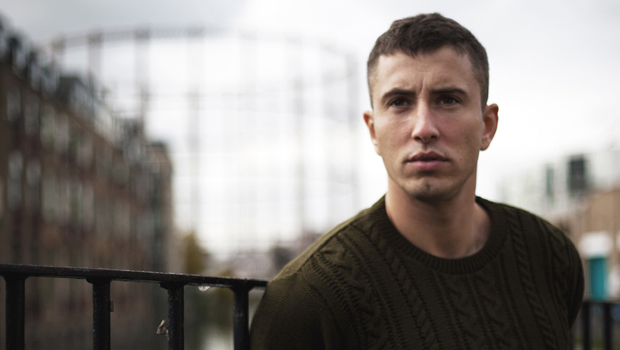 Antix released new single Bad Dreams on 3 February 2014. Antix has received over 1 million Youtube views since his debut release You’re Crazy reached No.17 in the Music Week Urban Charts in 2011.

With his recent inclusion in the MTV Brand New 2014 shortlist, and radio exclusives from Hoxton FM and Shoreditch Radio, Bad Dreams is set to now bring Antix to the mainstream consciousness.

“His talent is genre crossing, in a very honest, grown up sense”  –  Huffington Post UK

The unique style of Antix is simply a step above and his sound is a revival of what has been lost in hip hop for some time. His music proudly addresses challenging social issues and draws from everything from golden-era hip hop acts such as Nas and Wu Tang to World Music and Classical instruments. Shunning the bravado and materialism of so many of his contemporaries, Antix is a man with a message.

Antix’s upcoming gig is at the Bordeline on the 20th of March with the support from Noblemen and the Kemistry. http://www.songkick.com/concerts/19419744-antix-at-borderline