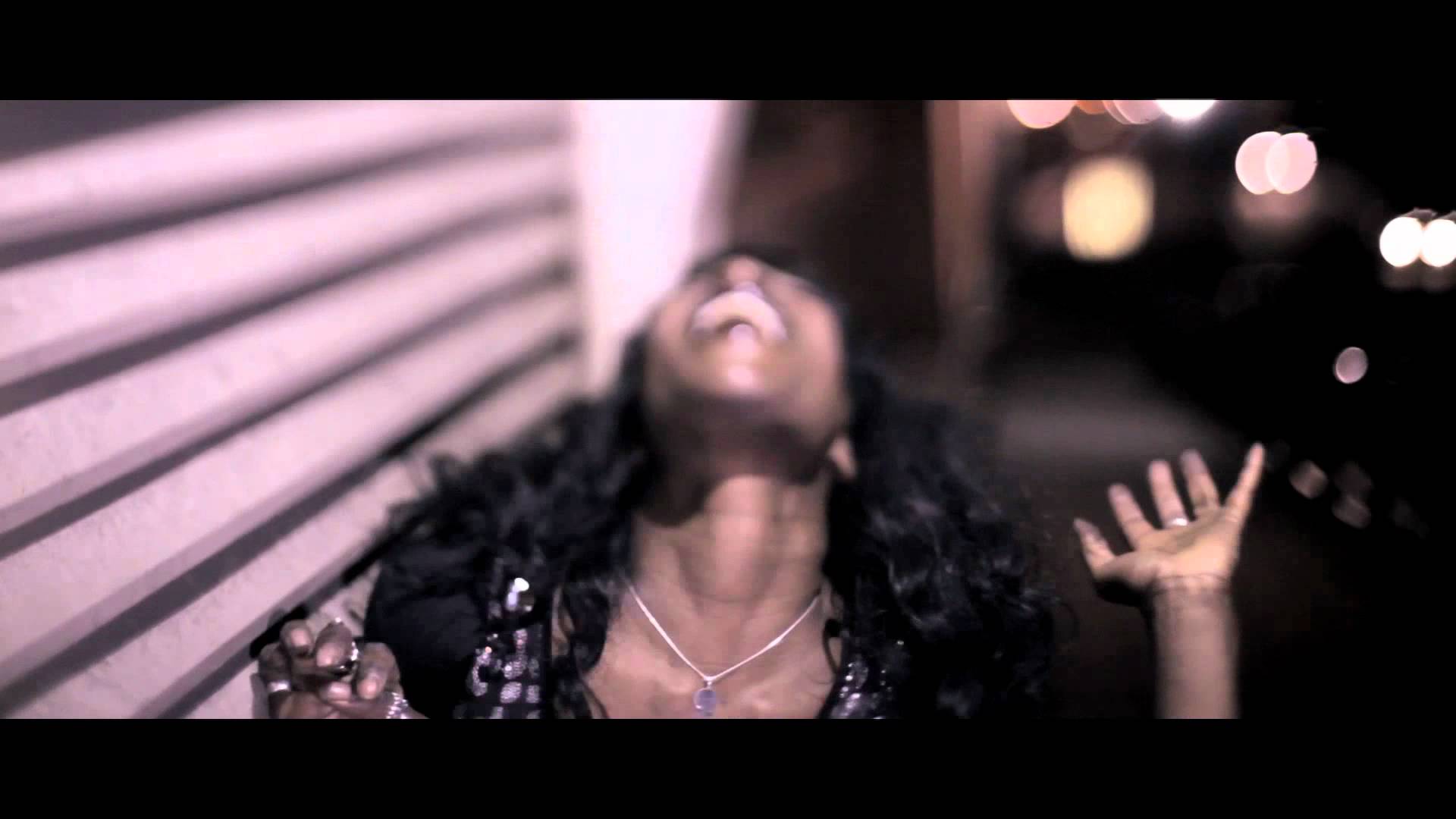 Flavour caught up with the eclectic Canadian producer and first lady of Digital Soundboy to discuss being a woman in a male dominated industry, the contents of her pockets andher amazing new single Fever which is out now. What have you got in your pockets right now?

IPhone, Carmex, my house keys, and a quartz rock.

How did you get the name B.Traits?

What inspired you to become a producer?

I’ve always wanted to make my own music! Even as a kid I was begging my parents for drum kits and other instruments… and when they didn’t get them for me, I created my own. I used to use giant Ice cream buckets as drums, chopsticks as my drum sticks and an upside-down porcelain plate for percussion (not approved, don’t try this! I got in loads of trouble). I would write songs for everything… silly things like math tests, liking boys, and fighting with my parents about not getting my way. Then I’d record them onto my “Talkboy” and play them back to my family. When I started DJing and began to think of it as my profession, producing was just the next step! I knew 100% I’d be creating my own real music one day.  It’s honestly something I’ve always wanted to do!

What made you choose to work with Elizabeth Troy on your new single?

For one, she is a legend to me! I’ve always been a fan of garage music and definitely of the tracks she has been featured on in the past. Fever was an instrumental for quite some time, I wasn’t able to find the right vocal for it. Elisabeth had been on my list of vocalists to work with. My label boss Shy FX knows Elisabeth since way back, and he was able to schedule a session for me. After that session I knew I had found the perfect vocal, and that’s when it became Fever!

Your new single Fever is out March?? for the one person out there who hasn’t heard it, how would you describe it?

Fever is a mash up of all my influences in dance music. I believe you can really hear it in the track. It’s inspired by my early rave years, I wanted to capture a memory, to try to evoke a nostalgic sense of euphoria. When I discovered dance music (and dance music that especially originated in the UK) it was like a sense of belonging for me, and I really tried to go back to that time with Fever

You’ve worked with  a lot of great artists, what would be your dream collaboration?

Hmm I’m really not sure you know, There are soo many extraordinary artists in the world! My to-work with list is ridiculous!

Do you get more of a buzz from Djing or production?

I’d say I get equal “buzz” from both Djing and producing at different times. When I’m in the studio, and a song just comes together so freaking perfectly it’s an amazing feeling. You know, one of those songs that gives you goosebumps when you hear it? I am in constant search for that feeling in the studio. With DJing, it’s more of an adrenalin rush. I love it! Being in front of a huge crowd at a festival or in a small dark intimate club, it doesn’t matter… sometimes the feeling makes me want to puke! I always make sure that I have new exciting music and mixes to try when I’m performing, to keep me on my toes. I always get butterflies when I’m bringing in that first mix or am about to play a brand new song of mine. I love the butterflies, I live for the butterflies!!

As a female producer in a predominantly male orientated scene do you feel it’s been harder to get to where you are now?

Yes and no. First of all being any artist, male or female, you have to work ultra hard to make it in this industry. Today it’s all about standing out and staying on top of your game.

I can say that being a female definitely has its ups and downs. At times I feel like I have to absolutely fight to earn my keep and gain respect against all of the boys. But in other ways, being a female has its perks! I stand out against the 1000‘s of other male producers/djs out there.

Which producers make you giddy with excitement?

Oh man there are so many right now!! Eats Everything, Dismantle, Joy Orbison, Roska, Maya Jane Coles, Boddika, Disclosure… my list goes on and on. It’s a very exciting time for dance music.

For any budding producers out there what advice would you give?

Make music that you really enjoy, and have fun with it! If you don’t have fun and enjoy what you’re doing, your music will come across (as?) contrived.

What can we expect to hear from you later in the year?

Lots of new music! I’ve been locked in the studio for the past year writing loads of material. I’m excited for everyone to hear! I don’t like to give away too much though! I like to surprise people as well as myself.

You can watch the video for Fever below