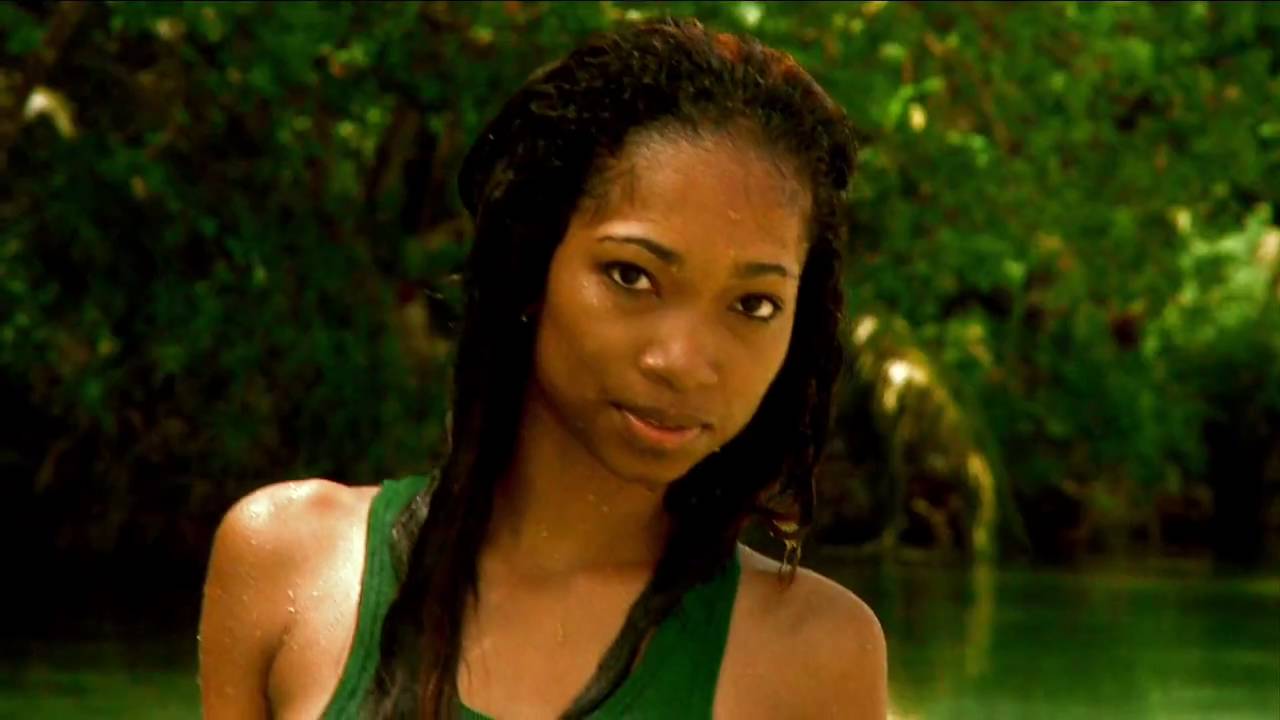 Washington based Kowboy Kom and Alexei make up Fly Gypsy one of the hottest hip-hop duo’s around right now. They have a hugely successful mixtape, a critically acclaimed album, and opening dates with major artists. Formed by a Russian-born producer and a Jamaican-born emcee, Fly Gypsy launched in summer 2009 with a release of The Vodka & Rum Mixtape. The duo’s first album, Change for a Dollar, was released at the tail end of last year and has received rave reviews.